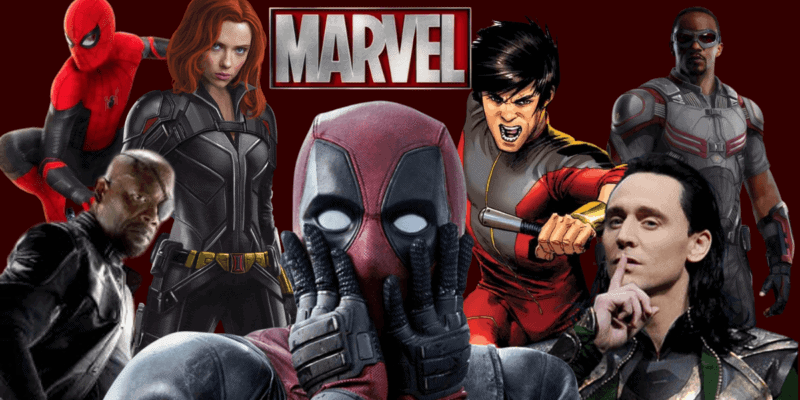 Marvel’s Phase 4 is set to biggest the phase of the Marvel Cinematic Universe yet. Moving past Thanos and the Infinity Saga, Kevin Feige and Disney have already planned eleven films and a dozen TV shows over the next three years.

While Disney and Marvel have done their best to keep as much of their plans under wraps as they can, some projects are a little less leakproof than others. Thor: Love and Thunder seems to have photos sneaking away from its Australian set almost weekly.

Now, an anonymous source via Reddit has leaked 26 different spoilers for future MCU projects. While these rumored leaks need to be taken with a grain of salt (and some seem more likely than others), if even some of them are to be believed, then Marvel fans have just gotten their best look yet at the future of the MCU.

Anyone afraid of spoilers, turn away now.

Falcon and the Winter Soldier Cameos

The rumor says that Falcon and the Winter Solider will have several MCU cameos. Apparently, this will include General Thaddeus E. “Thunderbolt” Ross (William Hurt) who was last seen in Captain America: Civil War (2016) giving the Avengers the Sokovia Accords. He also made a brief cameo as a hologram in Avengers: Infinity War (2018).

Arnim Zola (Toby Jones), the creepy face in the computer from Captain America: The Winter Soldier (2014), will also reportedly be popping his head up again in the next MCU series on Disney +. He may be behind the Flag Smashers Sam Wilson and Bucky Barnes will seemingly be up against.

Loki will be the “most crazy yet fun MCU series yet”. Richard E Grant’s (George from Gosford Park) unnamed roll will reportedly be Old Loki and Sophia Di Martino (Yesterday) is rumored to be playing Enchantress. The Enchantress was previously played by Elena Satine on Agents of SHIELD.

Marvel might drop all 12 episodes of What If…? on Disney + at once, according to this reported leak. Furthermore, if the rumors are to be believed, Liv Tyler will return as Betty Ross in She-Hulk. Abomination and Titania are also reported as the main villains that Tatiana Maslany’s Jennifer Walters will be up against.

Another rumor that will please fans if it turns out to be true is that Cobie Smolders — best known as Robin in How I Met Your Mother — could return as Maria Hill in Secret Invasion. Ralph Fiennes and American Horror Story regular, Sarah Paulson, are also reportedly being looked at for major roles. Ironheart will reportedly feature Morgan Stark and Armor Wars might have Sam Rockwell’s Justin Hammer.

Moon Knight is the most serious and dark of any MCU property yet. Not surprising for a show based on a gritty comic about a man with schizophrenia. Naomi Scott (Aladdin) is reportedly in talks for a role, possibly the love interest Marlene. Star Wars actor Oscar Isaac (Poe Dameron in the sequel trilogy) has been confirmed for the lead role.

Related: Is There More Disney on the Way for Robert Downey Jr.?

The post also purported that Harry Styles might be cameoing as Thanos’s brother, Starfox, in Eternals. Starfox is also known as Eros and is the son of two Eternals. He is a lover, not a fighter — a complete contrast to Josh Brolin’s Mad Titan.

Also, Diego Luna (Cassian Andor from Rogue One) will reportedly voice Kro. Kro is the ex-husband of Angelina Jolie’s character, Thena. Kro is also one of the Deviants, the evil counterparts of the Celestials, set to appear in Eternals.

The source also says that Ben Kingsley has a cameo in Shang Chi and the Legend of the Ten Rings. Kingsley played the faux-Mandarin, Trevor Slattery, back in Iron Man 3 (2013). The real Mandarin is already confirmed to be in Shang Chi (September 3, 2021), so a Kingsley cameo certainly isn’t out of the question Slattery was last seen in the direct-to-video All Hail The King where he was broken out of prison to meet the Mandarin.

The leak also reported that Doctor Strange (2016) alumni Benedict Wong will have a minor role in Shang Chi. According to this, Fin Fang Foom will appear in the final act as a villain. Foom’s appearance was already leaked in some LEGO box art, but now fans know he might not show up until the end. 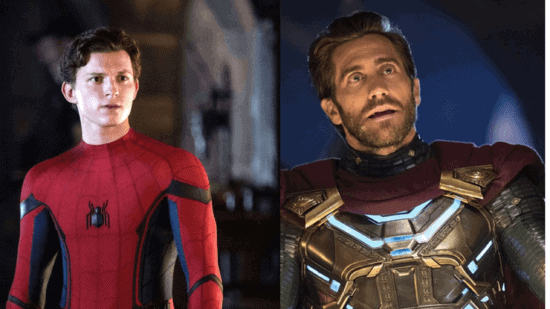 According to the Reddit leak, Tobey Maguire and Andrew Garfield will appear in the film, although Marvel has denied this claim in the past.  We do know that Doctor Strange (Benedict Cumberbatch) will show up in the third installment of Tom Holland’s Spider-Man series, which has led to rumors that it will have a Spiderverse sort of plot.

The post claims that the villains will be the Sinister Six — with a lineup of Kraven, Vulture, Electro, Sandman, Mysterio, and Doc Ock. The Sinister Six have been teased multiple times in Sony’s Spider-Man films, but they have never made it to screen yet. Only time will tell if this rumor turns out to be true this time around.

Doctor Strange in the Multiverse of Madness is expected to be the scariest MCU film to date. The villain is being kept secret, but it could be anyone from Mephisto to Chython to Nightmare. The leak said Clea and Vodoo will not appear, but again, this leak is unconfirmed.

Kilmonger will reportedly somehow become the new Black Panther. And, the leak asserts that Namor will finally make it to the big screen, played by Tenoch Huerta (Spectre).

Captain Marvel 2 will reportedly have a “more creative voice than the first”. John Boyega (Finn in the Star Wars sequel trilogy) will seemingly be Blue Marvel, with Clive Owen playing Yon Rogg’s brother. Jude Law will also return according to this source’s unconfirmed information.

Blade is searching for directors right now and the leak says Shaka King. Kiki Layne, Janelle Monae, and Delroy Lindo are all in talks for supporting roles. The film is now rumored for a 2022 release.

Deadpool 3 will reportedly have a “creative title” and is still searching for a director. Per this source, it could end up with Robert Rodriguez or Shawn Levy. Deadpool 3 will be the first 20th Century Studios film adapted to the Marvel Cinematic Universe and the first to be rated R.

Guardians of the Galaxy Vol.3 casting won’t start for a long while according to this leak — not until James Gunn finishes Peacemaker. Stakar (Sylvester Stallone) and Ayesha (Elizabeth Debicki) are said to come back in bigger roles.

The Mutants film is reportedly set for around 2025 — so far away! 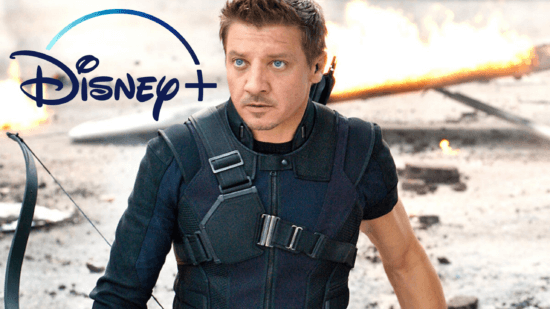 Smaller leaks include that the Wakanda series will be a prequel about the foundation of Wakanda. Another tidbit is that Ms. Marvel will reportedly be as heartwarming as her comic book series, while Hawkeye will be “intense yet fun”.

Fantastic Four is rumored to be looking for additional writers alongside Jon Watts. Unannounced A-Force and Nova movies are apparently in active development, per this unconfirmed report.

Lena Headey (Cersei Lannister from Game of Thrones) will play Valkyrie’s Queen in Thor: Love and Thunder. And the Grandmaster (Jeff Goldblum) will also return for the follow-up to Thor: Ragnarok (2017).

Again, none of this information has been confirmed, but if even some of it proves to be true, Marvel fans are in for an incredible Phase 4!

This is a lot to process at once! Tell us in the comments below which rumored leak intrigues you the most.