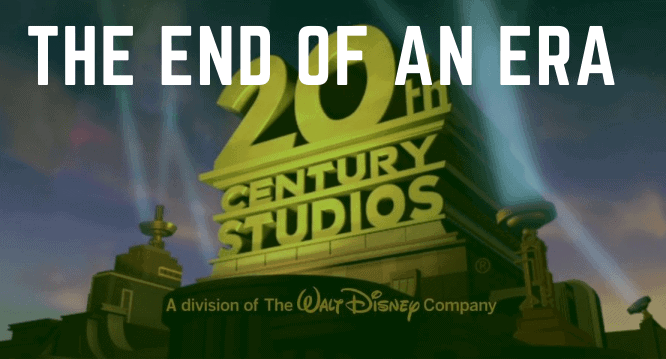 Related: Everything Disney gets with its $71.3B purchase of Fox 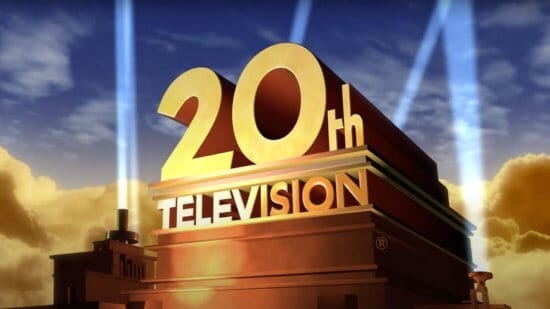 The iconic logo with the brand’s name on a tv studio set and presumably the well-known Alfred Newman fanfare will still remain. The only change will be to the title, which will now reflect the new brand name.

Titles that released before the merger will keep the old names and logos.

Disney removes all ties to Fox

It makes sense that Disney would want to distance itself from 21st Century Fox’s assets, as the Fox Corporation still maintains a strong brand identity through its remaining intellectual properties.

Keeping the ’20th’ brand allows customers to subconsciously recall the Fox brand and all of the 20th Century pictures and television productions that it’s synonymous with, while still maintaining an affiliation with the Disney brand.

For me, it’s sad to see such an iconic studio, which made such strides in the entertainment industry, lose it’s brand identity. Personally, watching Star Wars films hasn’t been the same since Disney‘s acquisition of 21st Century Fox and while it brings some benefits, it’s sad to see Fox Studios fold for good.

The longtime studio‘s famous introduction with its bombastic music and a flashy theater made entertainment history and I’ll always remember the Fox studio as it was.

Still, at least we get the X-Men in the Marvel Cinematic Universe now.

Related: Disney buys 21st Century Fox in a $52.4 billion deal that will combine the two companies

What do you think about the fact that 20th Century Fox is no more? Let us know in the comments below.