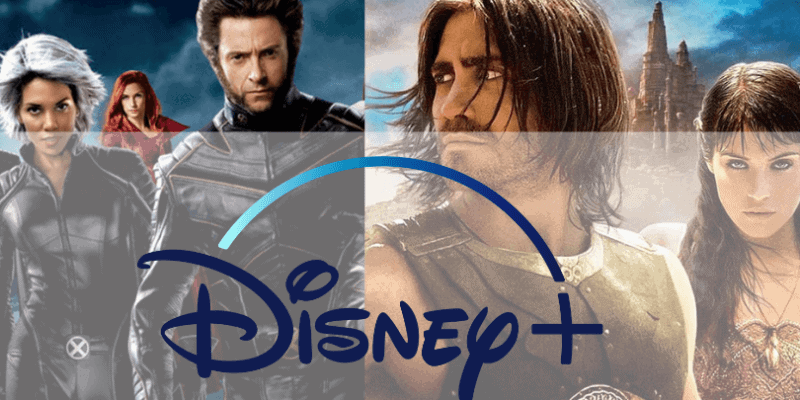 Disney‘s Summer Movie Nights began with Hamilton, and has offered a new blockbuster movie every week since July. This week (August 7) sees the mutant-tastic X-Men and the Peanuts Movie join Disney+.

Here’s a reminder of the full line-up.

August 14th: Ant-Man and the Wasp, The Greatest Showman 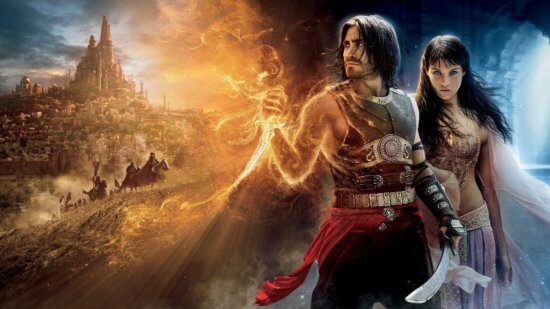 US subscribers only will also be treated to 2010’s Prince of Persia: The Sands of Time. The Jake Gyllenhaal-led film tried to be the next Pirates of the Caribbean, but never quite made it.

Still, it’s a run romp with some epic fight scenes, so it’s nice to see it on the streaming platform.

Other launches this week include:

Disney‘s acquisition of 20th Century Fox left the X-Men films a little out in the cold, relegated to their own universe. It also stands to reason that they’ll be unable to be shown on Amazon Prime and Netflix soon, as is the case with most Disney owned properties.

However, it’s comforting to see much of the line up (with the exception of more violent ventures like Logan and Deadpool) given a home at last. Hopefully the missing X-Men movies like The Last Stand will come after the summer, though there’s been no word on that yet.

And as for the New Mutants? The official word is still that it’ll get a theatrical release, though a ‘leaked’ Disney Plus release date supposedly debunks that.

Related: James Marsden Looks Back at 20 Years of X-Men Movies

Which film will you be watching on Disney+ this week? Let us know in the comments below, Disney fans.

Comments Off on ‘X-Men’ and Other Blockbusters Join Disney+