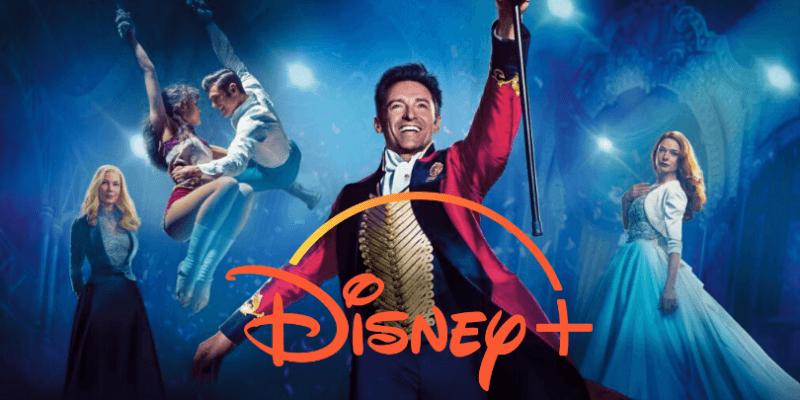 In a move to bring in new viewers and help make the Disney+ subscription all the more appealing, this summer will see a slew of new releases spanning across Disney, Star Wars, and Marvel.

It follows the announcement that the streaming service has created a specific playlist celebrating black stories following the Black Lives Matter social movement.

Disney+ Summer Movie Nights schedule will mainly focus on movie content, but will also kick off with a very special production.

Related: Frozen 2 to Release Two Weeks Earlier on Disney+ in Some Countries

Yes, after revealing that the show will be shown on the streaming service, Hamilton, the musical that took the world by storm will kick off the Summer Movie Nights series.

Also available on July 3rd be the cult Disney movie The Mighty Ducks, a classic that spawned its own series of kid-friendly sport films.

The Disney content doesn’t end there, as the series will continue every week into September, with new content every Friday. The streaming platform is clearly trying hard to compete with Netflix and Amazon Prime to cement itself as a premiere movie platform. There are also a few surprises in there beyond your average Marvel films and Disney gallery classics.

Disney+ to Compete with Netflix and Amazon Prime

After Hamilton and The Mighty Ducks, Friday, July 10th will see the return of a different Marvel property; 20th Century Fox‘s X-Men series.

It’s very interesting to see Disney+ promote Marvel movies not made by Marvel Studios. The fact that X-Men and not the newly added Avengers: Infinity War or Marvel classics like Iron Man are included certainly sets a precedent that Disney+ is looking to overcome that consistent criticism that its content isn’t geared enough towards adults.

As well as the 20th Century Fox X-Men films, you can also get even more Hugh Jackman in your life on August 14th when the Greatest Showman will land on Disney+!

It’s amazing to see Disney+ try to appeal to everyone not just your hardcore Disney fan. The main thing that the streaming service has to do next is to start delivering on fresh original content like The Falcon and the Winter Soldier and other new series based on Marvel comic properties.

August 14th: Ant-Man and the Wasp, The Greatest Showman

This lineup looks pretty cool, and it’ll be great to finally have the whole Star Wars series available for streaming on Disney+. With the delayed release of movies in the theatre, with films like Artemis Fowl going straight to Disney+, it seems that Amazon Prime, Netflix, and Disney‘s own streaming service may become the new way to watch new original content on release day.

If you’re part of the exclusive Disney+ Fan Community, why not share your thoughts on the new series. Or, if you’ve signed up for Disney+ Party, host a Hamilton watch party with your nearest and dearest.

Personally, I can’t wait to re-watch Days of Future Past for the eightieth time.

Will you be keeping up with the Disney+ Summer Movie Nights series? What do you use Disney+  for? Are you more into Toy Story, Captain Marvel, or National Geographic? Let us know in the comments below.