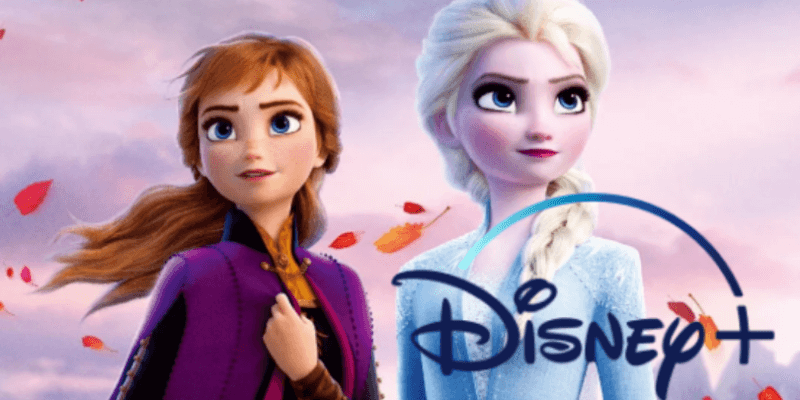 Disney Plus has continued to take the world by storm. The streaming service offers Disney movies and tv series at the touch of a button; something that has been incredibly useful to keep us entertained during the coronavirus pandemic.

However, for some Disney fans around the world, one big movie has been missing; Frozen 2, the sequel to 2013’s Frozen.

Disney+ is well known for releasing its streaming content at different times depending on where you live, and lucky subscribers in the U.K and Ireland can now look forward to an early release of Frozen 2.

Frozen 2 Disney+ release date changes in the U.K and Ireland

While the film was initially announced to launch on July 17th, Disney Plus subscribers in Great Britain and Ireland will now be able to get their hands on Frozen 2 on July 3rd.

It follows the news that Disney – Marvel‘s Black Widow would release two weeks earlier in U.K theaters when it eventually gets its long-awaited theatrical release towards the end of the year.

Frozen 2 is already available on Disney Plus in a number of territories including the US right now.

The film follows Princess Anna and Elsa in a heartwarming story that takes them through an enchanted forest to a new land. It builds on the powerful themes of the first film, which was for a time the highest-grossing animated film of all time. Frozen 2 has just missed out on that spot too thanks to a certain ‘live-action’ movie involving singing lions.

The arrival of Frozen 2 to Disney Plus in the U.K and Ireland is a welcome announcement during a challenging period for the streaming service. Amidst the health pandemic, we reported that Disney Plus is still missing 600 shows and movies and that a handful of big release dates had been shifted back for the US. Disney Plus did, however, deliver some well-needed security updates to make its service more secure.

Do you live in the U.K or Ireland and are a Disney+ subscriber? Will you be watching Frozen 2 when it finally comes to the streaming service on July 3rd? Let us know in the comments below.