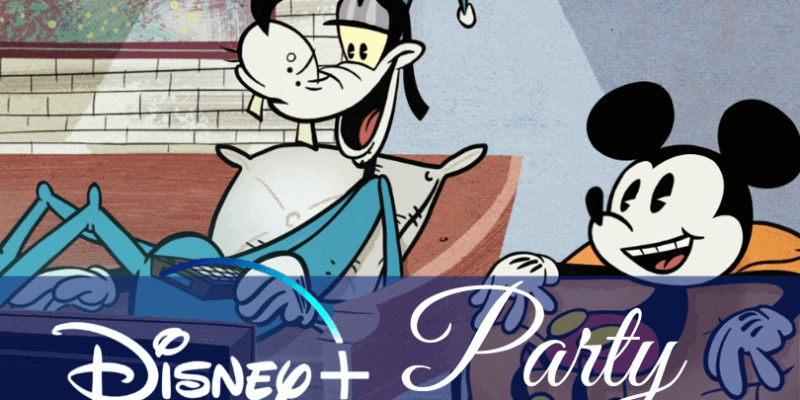 We’ve seen official announcements from Disney with updates to the streaming service, including new security measures and original Disney, Marvel, and Star Wars content coming in the future. On the other hand, Disney Plus has also come under fire for a lack of ‘adult-focused’ content that allegedly turns off a number of potential subscribers.

However, a Google Chrome extension offers a new service that may be a game-changer for anybody considering becoming a Disney+ subscriber.

Share tv shows and movies with friends on Disney Plus Party

Essentially the Disney Plus alternative to the Netflix Party app, Disney Plus Party allows you to host rooms with friends and family and watch your favorite Disney content together, from anywhere in the world.

Quite uniquely, Disney Plus Party also allows each subscriber to make their room ‘public’ to meet new people too. The service even offers a chat function that lets users discuss their favorite movie or tv series as they’re watching it with everyone in the watch party.

Disney Plus Party is only available to download as a Google Chrome extension, and the unlimited package costs $3.49 USD. However, there is also a free trial of sorts, as you get 4 hours hosting features a week at no cost.

For a Disney fan at this crazy time, Disney Plus Party is a must for anyone who wishes to bond with their friends and family over a good binge of The Mandalorian or by ripping into the new Artemis Fowl movie.

Does the Disney Plus Party app offer enough to warrant a Disney Plus subscription? Let us know in the comments below.

Comments Off on New App Lets You Share Disney+ With Friends