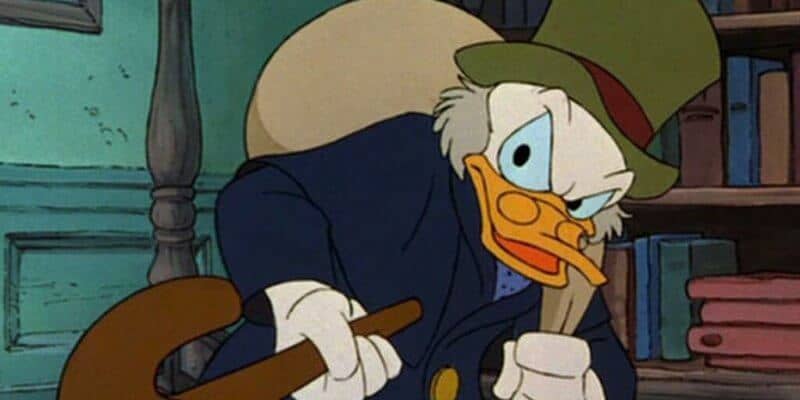 The goliath streaming service that is Disney Plus is showing no signs of slowing down. Well, that’s what we thought at least!

With the critically acclaimed The Mandalorian and the shockingly successful High School Musical: The Musical: The Series, it seemed Disney Plus was off to a rocketing start. And with shows like the Sebastian Stan and Anthony Mackie led The Falcon and the Winter Soldier on the way, it was fair to assume that Disney Plus is untouchable.

Related: Another “Star Wars” Film Removed From Netflix and Added To Disney Plus

However, a new report highlighted by The New York Post suggests that a lack of adult-centric content might signal the beginning of a decline for Disney Plus. It’s true when compared to other streaming service options like Netflix and Amazon Prime, which contain content (both original and pre-existing) specifically for adults, it’s hard to deny that Disney Plus doesn’t cater to the traditionally adult market.

Now, of course, as huge Disney Plus, Marvel Cinematic Universe, and Star Wars fans who are also (kind of) adults, we’re inclined to say that ‘adult based content’ is a subjective term and that anyone of any age can appreciate all tv-series and movies regardless of age.

However, a report by Wall Street researchers begs to differ;

Bernstein analyst Todd Juenger said ‘there will probably never be another year where Disney Plus adds as many subscribers as it did in the first year, or frankly in its first quarter.’

This does make sense. As a hugely popular intellectual property driven service, fans of Disney Plus were always going to download the service immediately and start streaming their favorite classics. Now that’s great for a launch, stunning even, but where do you go from there? Disney Plus is a much harder sell for non-Disney fans (it hurt me to even acknowledge that such people exist), than say, Amazon Prime which has something for everyone.

You can add National Geographic, The Clone Wars, and as many seasons of The Mandalorian as you want, but the fact is that there are people out there who are interested purely in ‘traditionally mature’ content.

Related: If You Live in Europe, You’ll Have to Wait Even Longer for the Mandalorian

The New York Post reported that ‘Juenger said he expects Disney Plus to hit around 40 million subscribers by the end of the year, or just 12 million above the 28 million it racked up at end of 2019 — even as it readies to launch in Europe in March.’

Good numbers right? Sure, but when you look at Netflix’s 167 million worldwide subscribers, Disney Plus still has a long way to go to rival the streaming giant. Even with Pixar, Marvel, and the mighty Jon Favreau, it’s clear that if Disney Plus wants to tap into that more mainstream market, it needs to make content that only adults will enjoy. Let us reiterate once more, we love all Disney Plus content and believe that age is irrelevant to enjoying Star Wars, Disney movies, and especially Pixar, but not everyone shares this opinion.

To be frank, we highly doubt that Disney Plus is in any kind of trouble, as its numbers are still gargantuan, but it’ll be interesting to see if the mouse invests any additional budget into original adult aimed content to try and rival the numbers of its streaming service competition.

What do you think about this report? Will Disney Plus diversify into more traditionally adult-centric content to try and challenge the mighty Netflix? Would you like to see content specifically for adult audiences, or should everything on Disney Plus remain (at least somewhat) kid-friendly? Let us know in the comments below.