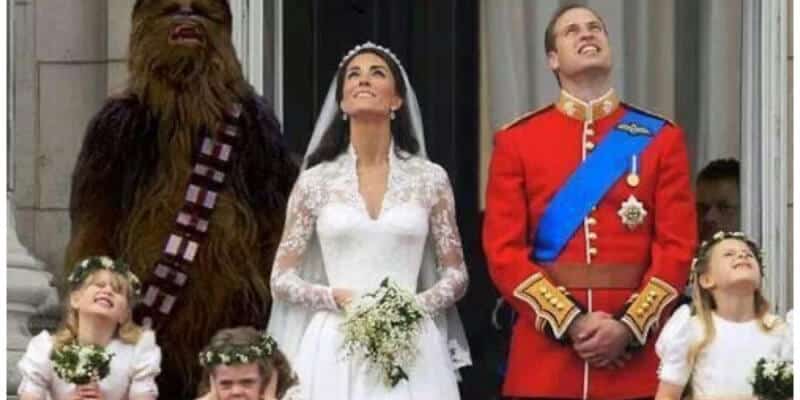 It’s hard being a British fan of the Star Wars saga. And not just because we always seem to be cast as the baddies. Well, I suppose we have Daisy Ridley’s character Rey flying the Union Jack for us as of Episode VII, but I digress.

It’s not just us Brits who are waiting for Disney Plus to launch on March 24th, but a good chunk of Europe including Spain, France, Austria and more.

For these countries, the agonizing wait for The Mandalorian is going to be that little bit longer, as a tweet from the newly established Disney Plus UK Twitter account confirmed that the biggest and most widely anticipated launch title, The Mandalorian will indeed be making its way to the platform on March 24th, but it’ll only ‘start to roll out’.

The same tweet was posted on the Spanish and Italian accounts.

Start to? Are you serious? It’s bad enough that we’re a solid four months behind The United States, Canada, New Zealand, Australia, Puerto Rico, and the Netherlands, but now we don’t even get all of the most anticipated show in one go, to binge in one indulgent space-themed afternoon?

It seems more than a little ridiculous considering the widespread coverage of the show already out there. We know what a character Baby Yoda is in London! We’ve got the internet too, by golly! I’ve seen funny captions and everything.

Related: Disney’s “The Mandalorian” Baby Yoda Cost How Much?!

Sadly, this move will likely spur on pirates who’ve streamed The Mandalorian illegally, though saying that, if they were going to do it, they’ve probably done it already. While I’m certain there’s a good reason for this delay, it’s sure to turn a few European heads and cause a collective eye roll from the continent’s Star Wars community. It does seem mad that we’re further punished by having to wait even longer for this (allegedly – we wouldn’t know) dark epic that’s been built up with months of hype.

The amount of episodes that’ll be released at once is unspecified, but hopefully in future everyone will get their content at the same time, regardless of where they lay their Stormtrooper helmet.

Still, I doubt any of this will concern The Mouse, as if you’re like me, you’ll be throwing your money at that tv screen come March 24th for all of that sweet, sweet Disney Plus goodness. And The Mandalorian. Eventually. Hey, at least we get Doctor Who first… Yay?

What do you think about Disney’s decision to ‘start to roll out’ The Mandalorian on launch day? Does it make sense to you? If you’re from Europe, will you be downloading the service on March 24th? What recently announced shows are you looking forward to? Let us know all this in the comments below.