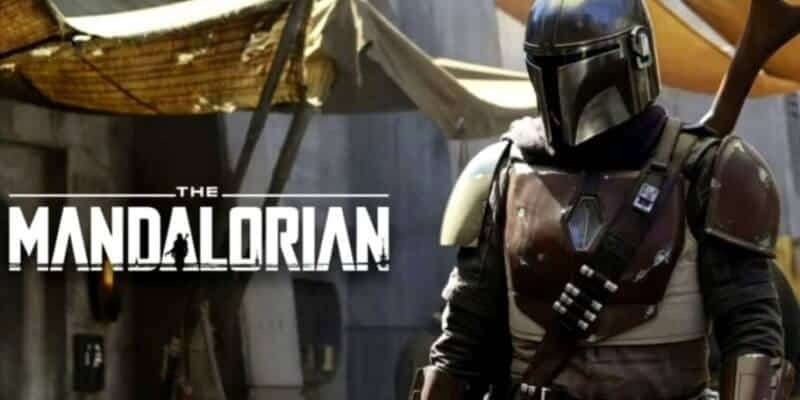 WWE Superstar Sasha Banks will reportedly star in Season 2 of the hit Star Wars series The Mandalorian. The reports are coming in from WWE channels Pro Wrestling Sheet and Mat Men Podcast that not only will Banks be in the season, but she has already filmed her scenes.

To add a little more to this. Sasha has shot her scenes already.

Nicknamed “The Boss,” Sasha Banks is known for her dominating wrestling, knockout wardrobe and fiery personality. She recently spoke on her plans for Wresltmania 36 saying”

“My sights are to wear the most bomb outfit right next to my best friend’s side as she defends her title against some loser. You know WrestleMania is so long. If anything, I would hope that we were on the pre-show just so I can get it done and over with. I’ll probably still be making the same amount of money…That’s what it’s all about. I want to make the most money, I want to be on the pre-show so I can get out of there. It’s a long long day, we’re probably there from 8 AM till 2 AM in the morning. So I just got to go. I got to get my beauty sleep.”

“The Boss” has reportedly been out of the spotlight since August 2019 recovering from an ankle injury. Neither she nor Lucasfilm nor Disney has confirmed her role in The Mandalorian.

The fact that Banks is a WWE superstar makes one think about the possible interactions she could have with former MMA fighter and returning cast member, Gina Carano. Her firey WWE persona also makes us wonder how her character will interact with Baby Yoda.

However, too little is still known about the second season to start making any predictions. Season 2 of The Mandalorian is expected to begin streaming on Disney+ in October 2020.

Do you think we will see Sasha Banks in Star Wars: The Mandalorian Season 2? What kind of role would you want her to play? Let us know in the comments!