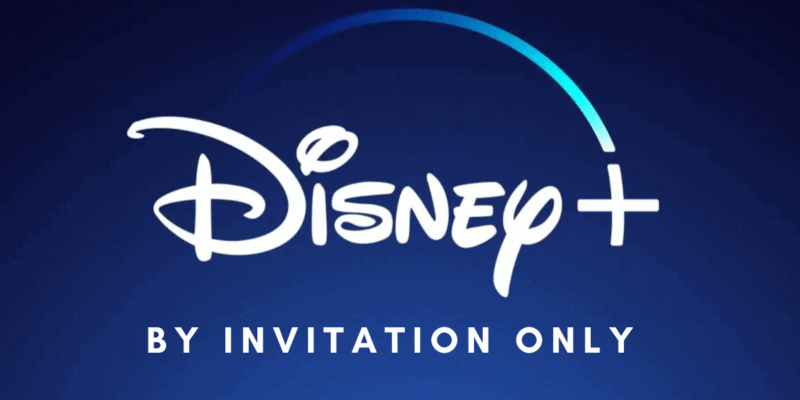 If you’re a Disney+ super fan, you can now help the company out by sending in your opinions on the streaming service. If you qualify.

For many Disney fans, it’s a dream job; to be able to tell our favorite company all of our thoughts on everything Marvel, Star Wars, and Disney.

That dream could become a reality as Disney Plus users have received an e-mail asking them to fill in a survey to see if they qualify as a member of the Disney Plus fan community. It’s unclear at this time whether the e-mail has been sent to anyone with a Disney Plus subscription, or just select users of the streaming service.

What is the Disney+ fan community?

It’s a new initiative from Disney to get feedback on how its users are finding the streaming service, which we presume includes thoughts on individual tv shows and movie series.

This is the e-mail from Disney+:

What the ‘other activities’ end up being isn’t clear right now, but the fan community seems to be a way for Disney to focus group the service. It’s also likely that specific questions about individual tv shows and movies will be included to work out what people are enjoying and where improvements could be made.

Disney is always looking to improve its streaming platform to compete with the likes of Amazon Prime and Netflix, so it’s no surprise that they’ve created this community for additional feedback.

We’ve seen a lot of work go into Disney Plus, including a number of new security features designed to make the streaming service safer to use. Of course, the introduction of original series like The Mandalorian as well as classic animated series like Star Wars: The Clone Wars are also putting in work to get new subscribers to Disney Plus.

How do I join the Disney Plus fan community?

You first need to have received the e-mail from Disney Plus. You’ll then have an opportunity to take a survey which will assess if you’re eligible to join the Disney Plus fan community.

It’s roughly ten minutes long and will ask you a number of questions, such as whether you’re affiliated with the Walt Disney Company, whether you hold subscriptions to Netflix and Amazon Prime as well as Disney Plus, and more personal information.

It’s unclear right now what the benefits are to joining the Disney Plus fan community, but the offer of being part of an exclusive group run by Disney itself is a tantalizing prospect.

The news follows other Disney Plus announcements, such as the news that Marvel Cinematic Universe tv shows like The Falcon and the Winter Soldier may only get half a season. Season two of Star Wars series The Mandalorian seems to be on track of its October release date, while hotly anticipated Marvel and Star Wars movies like Avengers: Infinity War will arrive on Disney Plus later than expected.

So, if there’s an animated classic that you think deserves to be on Disney’s streaming service, or you have anything particularly pressing to say about the world of Disney streaming, sign up now and get your voice heard!

Are you an uber Disney fan with a Disney Plus subscription? Will you be joining the Disney Plus fan community to give your thoughts on your favorite Star Wars, Marvel, or Disney tv shows and movies? Let us know in the comments below.