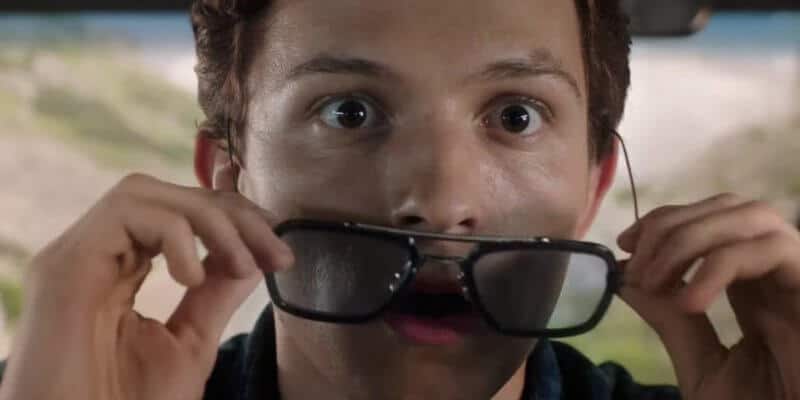 Here at Inside the Magic, we like to think we know a thing or two about the best order to watch the Marvel Cinematic Universe in. We recently shared a post about how to chronologically watch every Marvel movie from Iron Man all the way to Spider-Man: Far From Home.

However, one Marvel fan has taken this to the extreme by giving precise details including timestamps for each movie on how to watch the Marvel Cinematic Universe scene by scene.

Youtuber and Marvel fanatic Tony Goldmark has rewatched every single movie in the Marvel Cinematic Universe and worked the precise chronological order.

He painstakingly went through each movie scene by scene to work out exactly what order the events take place in. Of course, actually watching the movies like this is borderline impossible (even with a Disney Plus subscription), as you’ll be irritatingly swapping between movies with an incredible frequency.

Well nerds, I fuckin' did it.

Took me a global pandemic and a damn quarantine, but I did it.

I figured out the precise chronological order of all the MCU movies (so far) BY SCENE.

I'm out of my Goddamn mind. You're welcome. pic.twitter.com/3VXjqk4kjQ

The tweet quickly went viral and Goldmark was ravaged by questions. How did he account for time travel scenes? What about the cross-cutting sequence in Thor: The Dark World, they asked.

He also wanted to make clear that this insane MCU timeline was not for the casual viewer, and was only meant to be enjoyed by an ‘MCU superfan‘.

‘Armed with a Disney Plus subscription and a sudden surplus of free time, my goal was to list the exact order (or at least AN exact order) of when every scene from every movie takes place within the MCU chronology’ Goldman explained in a blog post.

It’s also worth noting that his list only includes each MCU movie but excludes the wider cinematic universe. The Netflix shows and other Marvel tv series like Agent Carter haven’t been included. MCU films only; shorts and deleted scenes were also omitted.

The Marvel Cinematic Universe‘s Infinity saga as one huge movie

Typically, after Goldman made clear that his scene by scene breakdown of the Marvel movies is impossible to watch, a Twitter user accepted the challenge. Take a look;

We’ll have to keep you posted on whether the MCU films get condensed into one super movie. All we know is that Goldman is a Marvel superfan who could give Thanos a run for his money in terms of his ambition and dedication to the Marvel universe.

He’s the one true avenger for giving us what we never knew we needed; a way to watch the MCU as one huge Marvel film!

As a reminder, here is every Marvel movie in chronological order;

What do you think of this Marvel superfan‘s efforts to create an MCU viewing order by scene? Would you watch one massive Marvel film? Let us know in the comments below.