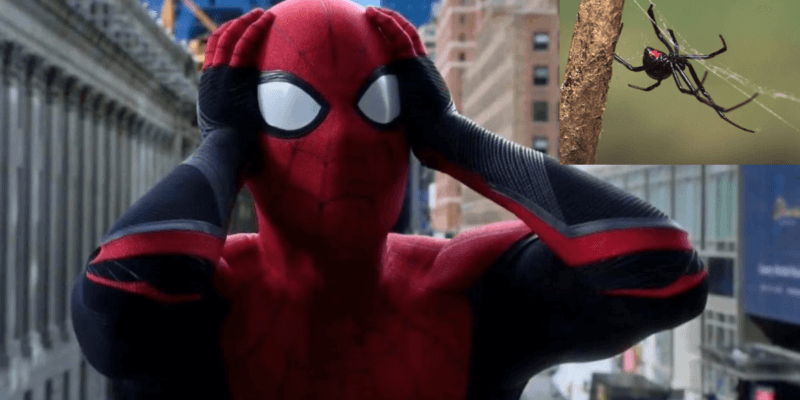 According to ComicBook.com, three boys in Bolivia came upon a black widow spider while looking after their sheep outside of the town of Chayanta. They decided to provoke the spider to bite them, hoping they would be given the same powers as their favorite superhero, Spider-Man. The boys — who were from 8-12 years of age — waited until their mother was preoccupied so they could get away with such a decision.

But instead of Spidey senses, they got all the sensations of a classic Black Widow bite: severe muscle pain, abdominal cramps, increased heart rate, and muscle spasms.

The boys are now well on the mend, but for a while, it did not appear that they would be. Their condition continued to worsen as they were first taken to a health center and then a hospital in the city of Llallagua. It wasn’t until they were taken to the Children’s Hospital in the capital city of La Paz and given the serum that they began to show signs of recovery. They were released from the hospital five days later.

Virgilio Pietro, the Head of Epidemiology of Bolivia’s Health Ministry commented on the incident saying, “for children everything is real, films are real, dreams could be real, and they (children) are the hope of our life”.

Spider-Man is one of the most popular Marvel superhero characters, and it takes no stretch of the imagination to see how such a simple thing as a spider bite an be a tempting way for kids to try and get superpowers. Even though, the one that bit Peter Parker was clearly radioactive (not to mention completely fictional).

Meanwhile, Spider-Man (Tom Holland) is still scheduled to come back for a third installment to the MCU’s Spider-Man: Homecoming franchise.

Have you ever tried to get superpowers when you were a kid? What were some of your methods? Let us know in the comments!