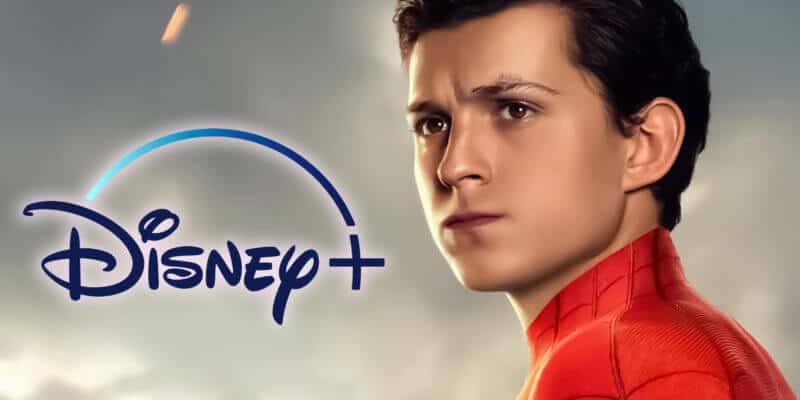 Disney+ has become the hub for anyone looking for the best Marvel TV and films and now it seems this already exceptional library of content could be expanding with everyone’s favorite web-slinging superhero.

As we already know, Disney+ is currently gearing up for its Marvel original series of Loki, WandaVision, and The Falcon and the Winter Soldier. However, a new rumor says they may also be adding an original Spider-Man series to the mix.

According to a rumor by Mikey Sutton from Bounding Into Comics, there are claims that Sony and Marvel Studios will collaborate to develop a live-action Spider-Man 2099 show for Disney+. “Spider-Man is coming to television,” the scooper says. “It just won’t be Peter Parker.”

For those not familiar with Spider-Man 2099, he originated in Marvel Comics in 1992 and was considered a futuristic re-imagining of the original Spider-Man made by Stan Lee and Steve Ditko. Similar to Peter Parker, Spider-Man 2099 featured a real identity known as Miguel O’Hara, a brilliant geneticist living in Nueva York in the year 2099 who attempts to recreate the abilities of the original Spider-Man in other people but suffers a related accident that causes half of his DNA to be re-written with a spider’s genetic code.

In telling of this rumor, Sutton claims he received a phone call letting him know the show had been discussed for the streaming service, which he commented on, saying: “…this’ll be a Sony-Marvel Studios collaboration…If it is greenlit with Kevin Feige manning the controls.”

Sutton continued saying he knows “quite little” about the property and didn’t report any more details about the rumored series.

As stated previously in this article, at this time this is only a rumor and should be taken with a grain of salt. However, as exciting as the Spider-Man films are, it would be great to see the friendly neighborhood superhero on the small screen as well.

What are your thoughts on the idea of Spider-Man 2099 coming to Disney+ in a live-action TV show? Let us know in the comments!