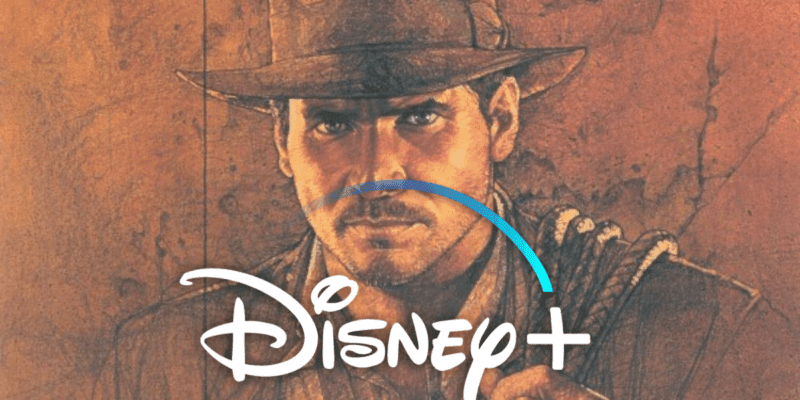 But there is one Lucasfilm franchise still left out. One just as iconic and beloved by Disney fans: Indiana Jones.

As of June 1, 2020, the Indiana Jones saga is still on Disney’s chief streaming rival: Netflix. A franchise so closely knit to the Disney name belongs on Disney+. But when will that happen?

Right now, the answer is quite possibly never.

According to Screenrant, the disappointing news was brought to light when Disney+ was first launched. While Indiana Jones is a Lucasfilm franchise, the rights to all four movies are retained by Paramount Pictures. That relationship appears to still be in good standing as Paramount decided to forgo theatrical releases this spring for a release on Netflix.

Disney would then have to wait for the contract Paramount has with Netflix to expire before having a chance to acquire the franchise. However, it is unknown how long that will last. At the very least, the new deal gives Disney+ first dibs at the upcoming fifth Indiana Jones film after its theatrical run.

Indiana Jones is a part of many a guest’s Disney Parks experience, and it was a George Lucas creation. Many believe it belongs on Disney+ with Lucasfilm’s Star Wars franchise. But to make that happen, it looks like Disney’s going to have to go back to the negotiating table and play nice with another studio for the sake of their fans.

Do you think the Indiana Jones films will ever make it to Disney+? Why or why not? Let us know in the comments!