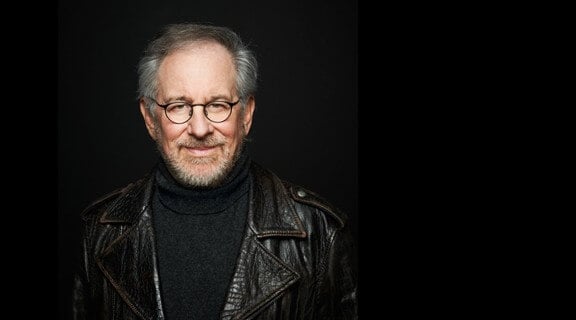 The news broke yesterday that Steven Spielberg would no longer be the director of the fifth Indiana Jones movie, and it left many people asking and guessing, “Why?”

His reason: It’s time to pass the torch. Or, in this case, whip.

The Academy Award-winning filmmaker told Variety that he would be stepping out of the director’s chair in “a desire to pass along Indy’s whip to a new generation and bring their perspective to the story.” The decision to step away was his and his alone. But there is no doubt some of the apparent frustrations with the film’s production–specifically the script–had a play in driving Spielberg to change roles from Director to Producer. 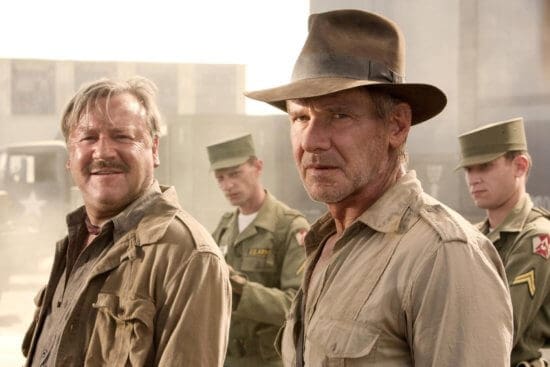 Fans will remember Spielberg previously stating he was happy with the way Indiana Jones and the Last Crusade closed out the franchise and needed some strong convincing to return for the highly-anticipated, and highly-disappointing fourth film, Indiana Jones and the Kingdom of the Crystal Skull. Which, despite fans’ reactions, was still a box office success.

While Spielberg obviously remains passionate about the project, it is no surprise fans are disappointed and even more worried than before. Besides Harrison Ford, Spielberg has been one of the few constants in the Indiana Jones franchise. In fact, he’s been at the helm of every Indiana Jones movie since Raiders of the Lost Ark. It should also be mentioned that this will also be the first Indiana Jones movie of Lucasfilm‘s post-George Lucas era. 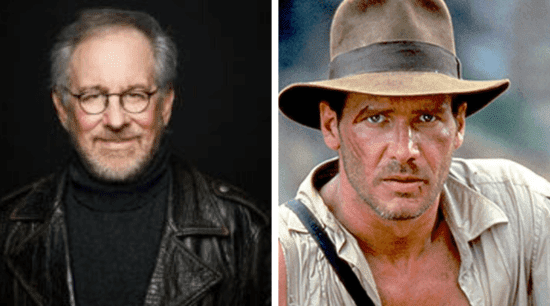 Whether or not Spielberg has his own vision for Indy’s last adventure that is clashing with a larger consensus remains unclear. But he has decided that it is time for a new director from a new generation to come in and deliver a new perspective on this iconic franchise. While no director has yet been named, reports claim that director James Mangold is in talks to take the reins. Current Lucasfilm head, Kathleen Kennedy, has yet to release a statement on the matter.

Considering his portfolio, which includes Ford vs. Ferrari and Logan, Mangold has proven himself a director who can step into beloved stories, tell them with both new perspective and historical accuracy, and raise the legacy and nostalgia of a franchise to even higher levels of glory. If Mangold is chosen to replace Spielberg, this writer will remain very confident in whatever story Indy 5 ends up telling.

This is a developing story and Inside the Magic will continue to update its readers as more information comes to light.

Spielberg met his second and current wife Kate Capshaw while making the second film of the franchise, Indiana Jones and the Temple of Doom. The movie was released in 1984, and the two were married in 1991. Capshaw played the beautiful–and loud–singer Willie Scott.

Catch up on the news surrounding Indiana Jones 5 as covered by Inside the Magic:

Read More: Confirmed: “Indiana Jones 5” is a Sequel, Not a Reboot!

What are your thoughts on Spielberg passing the whip for the next generation? Who do you hope will fill his shoes?