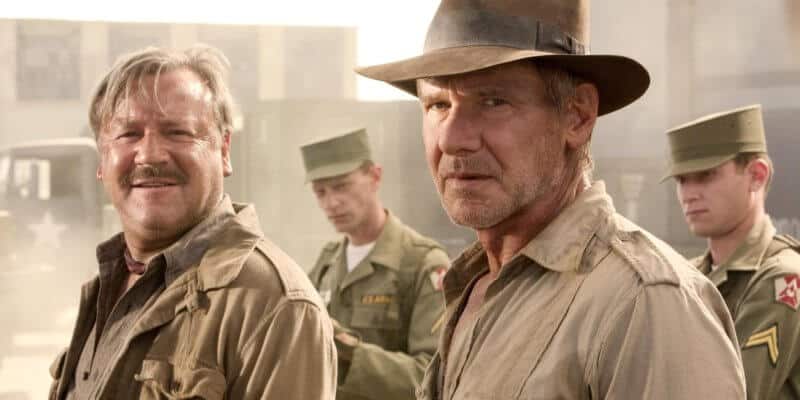 Fans of the globe-trotting archaeologist Dr. Henry “Indiana” Jones, Jr. are going to have to wait one year longer than they thought to see the fifth entry in the long-running “Indiana Jones” series of adventure movies, as today The Hollywood Reporter reported that the release date for the as-yet-untitled “Indiana Jones 5” has been bumped back to July 9, 2021.

This news comes after the still-unconfirmed-by-Disney revelation that screenwriter Jonathan Kasdan (“Solo: A Star Wars Story”) would be writing the script for the follow-up to 2008’s fourth installment “Indiana Jones and the Kingdom of the Crystal Skull.” Kasdan is the son of “Raiders of the Lost Ark” scribe Lawrence Kasdan, so his involvement would feel like kismet should that story become verified. 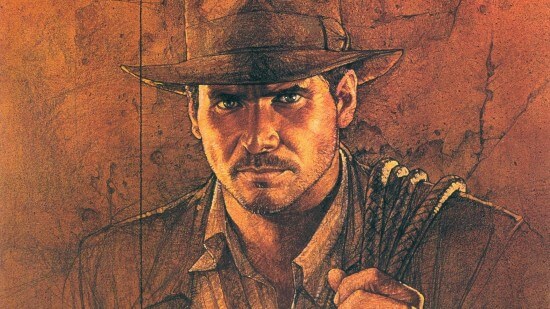 Previously, Lucasfilm had officially announced a release date of July 10, 2020, which was already one year later than a 2019 date set earlier by the George Lucas-founded film studio and its new parent company Disney. After so many delays and changes in the creative team, it will be interesting to see what still-attached director Steven Spielberg will deliver to fans for what is likely to be the final movie in the beloved series to star iconic actor Harrison Ford.