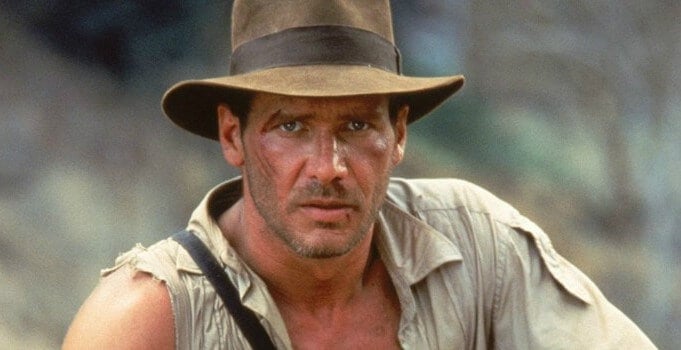 Whether you’re a fan of Harrison Ford, “Indiana Jones,” or the beloved Disneyland attraction, you’ll likely be pretty happy to find out that the fifth “Indiana Jones” film is just around the corner. Stephen Spielberg’s “Indiana Jones 5” will reportedly start filing in 2020 for a 2021 theatrical release. Here’s what we know so far.

According to a recent report by Comicbook, “Indiana Jones 5” was originally set to begin filming earlier this year. However, production was pushed back due to a lack of agreement on the final script. After replacing “Indiana Jones and the Kingdom of the Crystal Skull” writer David Koepp with “This Is Us” creator Dan Fogelman, the fifth movie’s script was overhauled and the team will reportedly start filming in 2020. We don’t know any plot details of the upcoming movie so far, but we can agree with other long-time “Indiana Jones,” Stephen Spielberg, and Harrison Ford fans that we’re excited to see our favorite archaeologist return to the big screen again. And apparently, Spielberg and Ford are just as excited as we are.

“It’s always worth the trip when I get to work with this deep bench of talent coming out of the UK,” Spielberg said during the Empire Awards last year. “The actors, and the crew, the chippies, the sparks, the drivers — everybody who has helped me make my movies here, and will continue helping me make my movies here when I come back in April 2019 to make the fifth Indiana Jones movie right here.”

And earlier this summer, Ford even went so far as to say that he is the only Indiana Jones and nobody could ever replace him, further indicating his connection with a character he truly grew old with.

“Nobody is going to be Indiana Jones,” Ford said when asked who he would want to follow him in the part. “Don’t you get it? I’m Indiana Jones. When I’m gone, he’s gone. It’s easy.”

“Indiana Jones” is one of the most iconic film franchises to date, and it has created a legacy that permeates fans of all generations around the world. The films have even inspired theme park attractions at Disney Parks worldwide, with perhaps the most beloved of them all located right in the heart of Walt Disney’s first park, Disneyland. The films and attractions have garnered new fans for decades, and we’re excited to see a character so memorable finally returning to the big screen. We hope fans won’t be disappointed!

What do you think of another “Indiana Jones” film hitting theaters in 2021? Let us know in the comments!