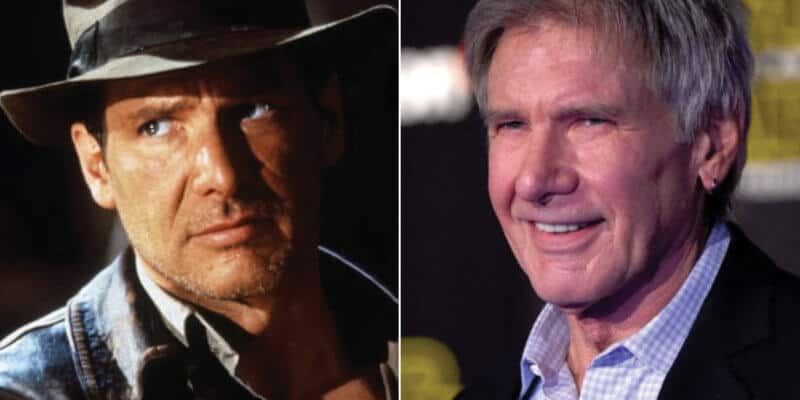 Lucasfilm’s “Star Wars” has taken the spotlight as the film series continues to get release dates at the box office. However, it seems the major film company hasn’t forgotten about one of its other great successes, which Harrison Ford just recently revealed is gearing up for production.

Harrison Ford, who portrayed the famous adventurer in four films, revealed the news at the premiere of “The Secret Life of Pets 2,” where he was asked about the status of “Indiana Jones 5.” Ford told Variety that the movie “should be starting to shoot sometime next week. “The legendary actor continued “I’m looking forward to it…Things are coming along well.”

Not much has been known for some time about the famed series’ fifth film as the fourth was released over eleven years ago in 2008. On March 15, 2016, Walt Disney Studios announced that Ford was going to portray Indiana Jones for the fifth time in a film due for release in July 2019. However, on April 25, 2017, Walt Disney Studios announced that the film’s release would be pushed back to July 2020.

Last summer, the film saw another delay, with its potential release being sometime around Summer 2021.

Different rumors had spread that Ford could be recast by a younger actor, with some claiming Chris Pine to take on the role. Although, Ford set the rumor straight on a recent interview on NBC’s “Today Show.”

“Nobody is going to be Indiana Jones,” Ford replied after being asked who he’d like to see take up the role after him. “Don’t you get it? I’m Indiana Jones. When I’m gone, he’s gone. It’s easy.”

He then joked afterward, “This is a hell of a way to tell Chris Pine this. I’m sorry, man.”

According to Comicbook.com, Stephen Spielberg had previously said that the film would start filming in April 2019. But from this recent interview with Variety, it seems Walt Disney Studios might have missed this date.

“Indiana Jones 5” is currently scheduled to premiere in theaters July 9, 2021.

Are you excited for “Indiana Jones 5”? Let us know in the comments below!