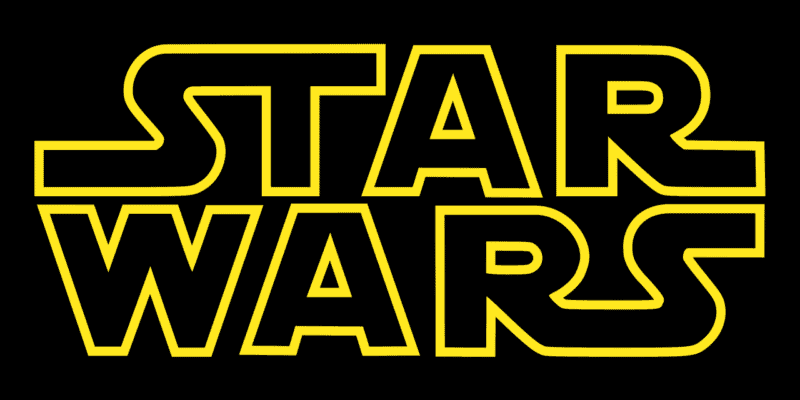 Fans are already gearing up for the premiere of “Star Wars: The Rise of Skywalker” this December, but it looks like they have even more intergalactic stories to look forward to as Disney has just set three new “Star Wars” movie release dates!

In a new release by The Walt Disney Company, it was just revealed that a new slate of upcoming movies will be coming to the big screen and three of these films include “Star Wars” films. According to this new release, Star Wars fans everywhere can look forward to new movies coming 2022, 2024, and 2026.

In addition to the reveal of the new Star Wars films, as part of a new trilogy, Disney also released details of upcoming “Avatar” films, as stated in their release:

Yes — you read that right. Disney will be releasing an Avatar film, followed by a new Star Wars film every other year starting in 2021 through 2027. In total, that is three new “Star Wars” films and four new “Avatar” films, with their releases falling in December of each consecutive year.

From the release, it appears all of these films are currently untitled or in reference by their sequential order of release, i.e., “Avatar 2,” “Avatar 3,” and so on. The same goes for the Star Wars films. We probably won’t see any official details of the next Star Wars trilogy at least until the beginning of 2020, following the release of “The Rise of Skywalker.”

However, what we do know is certain for these upcoming films is that director Rian Johnson is quietly at work on them right now as it has already been confirmed his series of Star Wars films are already in production.

Are you excited for the three new “Star Wars” films and four new “Avatar” films in the works? Let us know in the comments below!