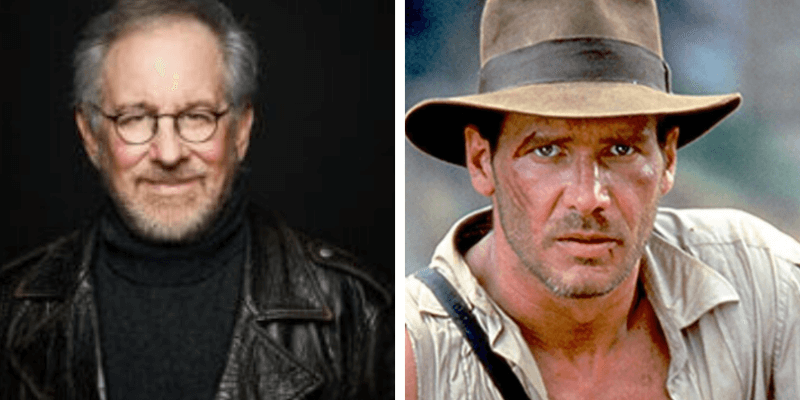 Steven Spielberg has decided to relinquish his role as director for the upcoming fifth installment of Lucasfilm’s Indiana Jones franchise. This is a decision Speilberg made himself and it appears he will be passing the reins to director James Mangold.

The news of Spielberg’s departure from the director’s chair comes from Variety which first learned this news on Wednesday, February 26, 2020. Sources state that at the time of this initial coverage, no deal has been signed for a new director. However, James Mangold is currently in talks to take the position.

Coming off his most recent success with 20th Century Studios’ Academy Award-Winning film, Ford vs. Ferrari, Mangold has been given the responsibility of taking over franchises before. He was asked to step in on the Wolverine franchise, and thanks to his lead Logan became a blockbuster hit–grossing over $610 million globally–an Academy Award nomination for adapted screenplay, and an instant cult classic. There is no doubt he could bring the same magic to Indy 5.

But Spielberg isn’t going away completely. He will remain on as the film’s producer. Variety explains Spielberg–who has directed all four of the previous Indy films–made the decision to pass the torch–or in this case, whip–so a new generation can bring their perspective on the story.

Harrison Ford will also remain on as our star archaeologist.

Speculation: A Curse on Indiana Jones? 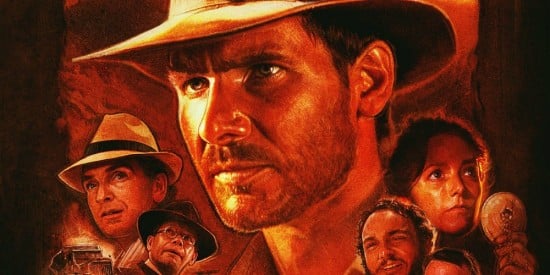 Since announcing the film back in 2016, the almost-fabled Indiana Jones 5 has already been delayed and pushed back twice. Several members of the cast and crew from Harrison Ford to Kathleen Kennedy make it very clear that nobody can get on the same page to begin making this movie. Nobody is happy with the script and nobody can get on the same schedule. Now, Steven Spielberg–the man who has directed literally every Indiana Jones film since Raiders of the Lost Ark–is stepping aside.

At this point, it almost feels like a curse has been put on the film’s production. But can the team at Lucasfilm come together for at least one film so we can all forget about the Kingdom of the Crystal Skull?

As of now, Indiana Jones 5 is still scheduled for its July 9, 2021 release date. Hopefully, it stays that way.

This is a developing story, and Inside the Magic will continue to update our website as the story unfolds.

Comments Off on Steven Spielberg No Longer Directing “Indiana Jones 5”