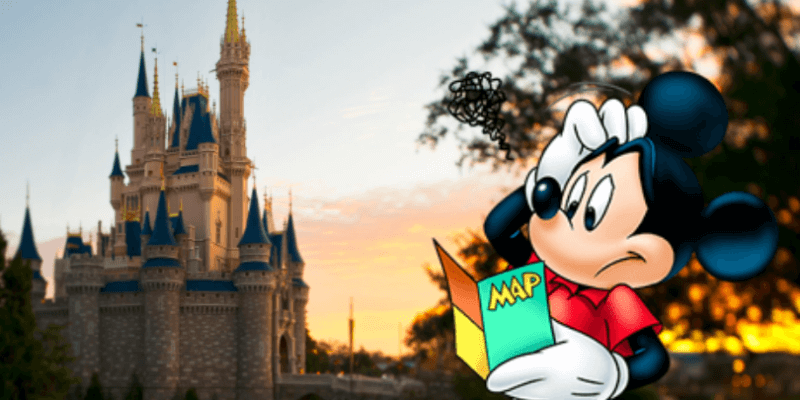 Disney fandom means many things to the many millions of fans that live all over the world. And though there’s no real way to gauge just how many of us there are worldwide, it seems there are a few things that tend to annoy us because we are fans of the Mouse, the man behind the Mouse and the “lands” and the “world” where we can be surrounded by all things Disney.

It’s estimated that more than 157 million people visited a Disney Park in 2018, but we understand that occasionally non-Disney fans visit because they love the Disney fans in their lives. And then there are Disney fans who haven’t yet made it to a Disney Park.

Generally speaking, there are a few things that irritate, annoy and otherwise frustrate the Disney fan in all of us, and while this list isn’t necessarily the definitive list, it’s fun to see how many of the same things annoy a majority of us.

And as soon as I get home from that trip, I’ll start planning my next trip. Why does it bother some people that we like to frequent the parks? We intend to pay for our own trips. We aren’t asking anyone else to pick up the tab. Sometimes I think non-Disney fans look at a trip to a Disney Park much like they view movies: you’ve seen it once, so why see it again? But visiting Disneyland and Disney World is never the same experience twice. That’s part of what makes it so magical.

You’ve heard this before, right?

“Oh, yeah, I heard you guys are headed to Florida to Disneyland!”

Grrrrrr. Calling Disney World “Disneyland” or calling Disneyland “Disney World” can be super frustrating to Disney fans. We’re not trying to be mean or picky. But never were two things so different. They are sister parks, but not identical twin sister parks.

Disney Parks 101: Disney World is in the Sunshine State, while Disneyland is in California. Disneyland is comprised of Disneyland, Disney’s California Adventure, Downtown Disney, and three on-site resort hotels. Walt Disney World is comprised of four theme parks, two water parks, an array of resort hotels, Disney Springs, and more. And that’s just the tip of the iceberg. The two resorts are different in wonderful, magical ways, and we wouldn’t change that.

Comparing Disneyland and Disney World to each other

For every way in which these two amazing resorts are alike, there are ten more ways in which they differ. Comparing them is not only as pointless as comparing California avocados to Florida oranges; it’s also just plain unfair. As was already stated, the two resorts are sister resorts, but not twin sister resorts.

We’ve got nothing but love for Disney fans who double as Harry Potter fans. We just can’t help being annoyed by Slytherin gear being worn at Magic Kingdom. (And to be fair, let’s not wear our Disney gear at Universal.) Again, you can double as a Universal fan and still be a Disney fan. But maybe save that Quidditch t-shirt for a day at Universal. Please, respect the Mouse when you’re at his park. 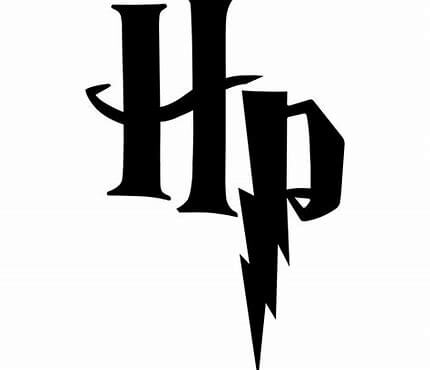 Traffic-halting photo-taking in the parks

Some of the most magical photos ever taken have had Cinderella Castle or Sleeping Beauty Castle as their backdrops. It’s possible that more photos are taken at Walt Disney World than at any other vacation destination, and we can see why.

But we Disney fans feel there should be a few rules against stopping to take photos in the middle of a main thoroughfare in the parks. You know the type–those who stop traffic by stopping to either take a picture of the castle (or another Instagram-worthy pic). We’re all about the pictures. We have hard drives full of them. So take all the pics you want, but step to the side to do so. It’s just common courtesy.

What’s more frustrating than someone stopping right in front of you to take a selfie? How about the Guests who seem to want to re-enact the scene from “The Wizard of Oz” in which Dorothy, Scarecrow, the Tin Man and the Cowardly Lion join arms and make their way toward Emerald City? They walk through the parks, 8 people wide, and no one can get around them. They probably don’t mean any harm, but it’s still a bit annoying.

A lack of respect for the man, Walt Disney, and his genius

Do you get annoyed by this too? Have you ever heard a non-Disney fan speak about Walt Disney as if he were a dime-a-dozen entrepreneur who just got lucky and by chance launched what is now the Disney empire? For many Disney fans, speaking ill of Walt–or with little respect for his genius–is one of the fastest ways to send us into orbit. To infinity and beyond.

Bad-mouthing Disney just because the company is successful

The United States’ economy is based on a theme of capitalism. It serves The Walt Disney Company well. These days, the company has an estimated worth of around $110 billion. And as Disney fans, we grow weary of the negative comments made about Disney being “too big,” “too wealthy,” “a monopoly;” the list goes on. No company is without fault. But criticizing Disney on the basis of its size and success is just not playing fair, and to a Disney fan, that kind of talk might as well be profanity.

People who compare Disney World to Universal, and vice versa

This is ten times worse than hearing people use “Disney World” and “Disneyland” interchangeably. Disney is Disney. Universal is Universal. Part of what makes us Disney fans is the conglomerate opinion we have that nobody else is Disney. Nor do they come close. There truly is no comparison. There aren’t words to describe the phenomenon Guests experience when they visit Disney World. It’s a world unto itself where dreams come true for both kids and kids at heart, where we can leave our cares behind, where we can feel like kids again. 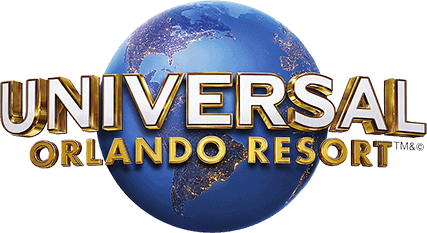 If you aren’t a fan of the Mouse and find yourself comparing the two competitors and finding more pros on your list under the “Universal” heading, that’s a pretty good indication that the Universal ticket is the one you should have bought. If you’re going to downplay Disney, please don’t do so in the parks. Don’t be negative about Disney at Disney.

“Disney is just for kids!”

This is by far one of the most annoying statements non-fans can make to fans of Walt, the Mouse, the parks, the films, etc. Disney exists to keep alive the child in all of us. Yeah, Disney is for kids, but it’s for kids at heart too. You don’t have to like Disney. But you’ll have to admit it’s not just for little ones.

Now it’s your turn. We’d like to hear from other Disney fans. What annoys you most as a Disney fan? Have we touched on some things with which you can identify? We’d really love to know! Leave us a comment below.