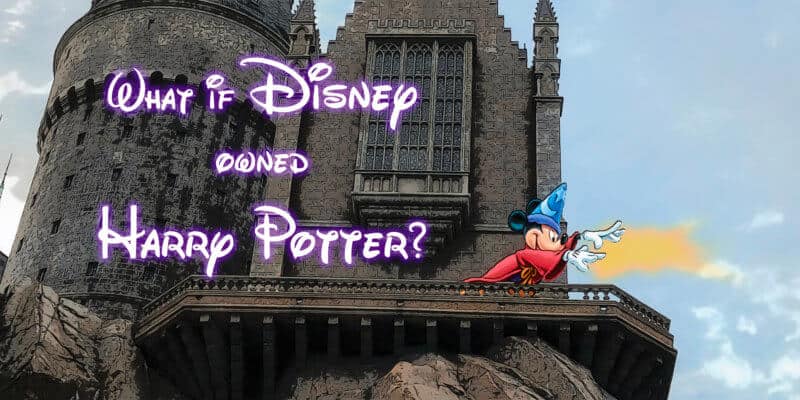 If things had worked out differently, Harry Potter might have been part of the Disney magic. Of course, we know that the franchise ended up at Universal theme parks; but what would a Disney Harry Potter existence look like?

A few folks found time to realize just such a scenario. After consulting the tea leaves, we found five fun examples of what the Wizarding World might look like had the franchise ended up with The Walt Disney Company.

J.K. Rowling’s Wizard World has been a truly magical partnership for Universal theme parks. Ultimately, her Harry Potter saga earned Rowling the rank of ninth best selling fiction novelist of all time. On the heels of a series of successful silver screen spells, Wizarding World environments wound up at several Universal Studios theme parks.  However, that wasn’t always the plan. 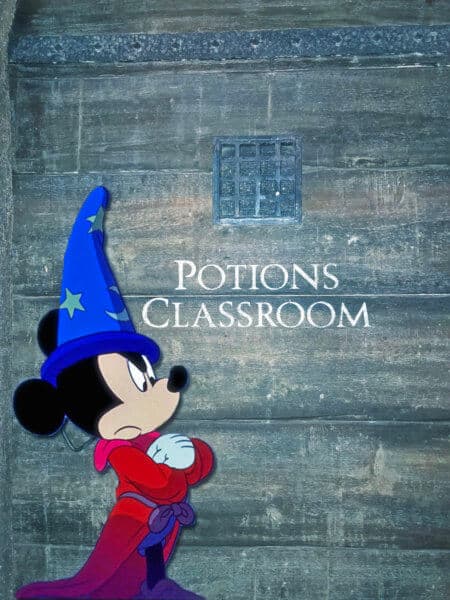 Before Universal had the chance to transform much of the Lost Continent into Hogsmeade Village, Disney was approached as a possible bearer of the magical torch.  That didn’t work out. Instead, fans now enjoy the immersive realms found at Universal Studios theme parks.

What if Disney had scored the rights to add Harry and company for its war chest?  Five imaginative YouTube videos offer a pensive glimpse into this Potter powered possibility:

Harry Potter as a Disney Movie

Imagine Disney taking a stab at telling the Potter saga. This extended fan-made movie trailer is one possibility.

Of course, with most Disney properties, crossovers are inevitable. Classic characters take on new roles in other realms. Here, legendary horror from “The Hunchback of Notre Dame”

Professor Umbridge is one witch most Potter fans love to hate. Her sinister and sadistic stylings take on new meaning in this “Little Mermaid” villainous makeover.

Avengers: Ascendance of the Dark Lord

Marvel superhero movies have been highly successful. But, how could Disney push the hero happenings further? Obviously, by adding a bit of Wizarding World wonder to the action.

Finally, take a look at this adaptation of part one of the last book in the series. This time with a bit of Disney magic added.

While we know that Universal’s use of Wizarding World wonders is limited to theme park Potter presence, the above incantations offer insight into what might have happened had Disney acquired the control they sought.  Now all that remains is to determine which house Walt’s classic characters might have been sorted into.