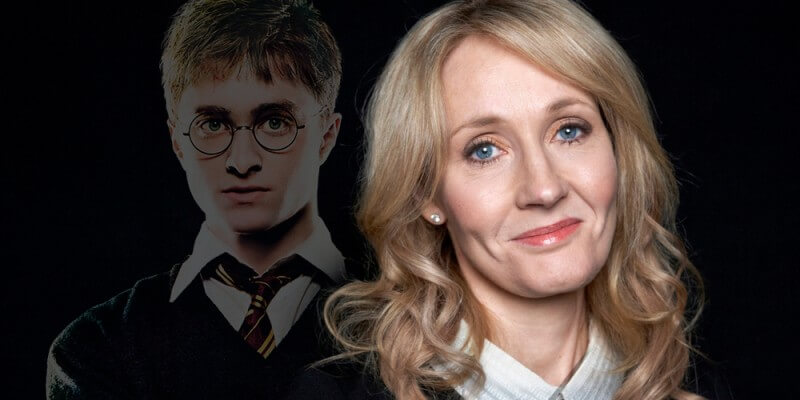 You’ve read that right: Wizarding World mastermind J.K. Rowling has officially announced that Harry Potter’s role in this fantastical universe has come to an end.

This comes after almost twenty years, seven novels, eight feature films and a full-length play (Harry Potter and the Cursed Child) that premiered on London’s West End this past Saturday night. Rowling told press that Harry “goes on a very big journey during these two plays and then, yeah, I think we’re done.”

Rowling then went on to further explain how this new staged telling of the eighth Potter tale (which takes place 19 years after the events of the final novel, Harry Potter and the Deathly Hallows) is not only the start of something new, but the end of her beloved character: “This is the next generation, you know. So, I’m thrilled to see it realized so beautifully but, no, Harry is done now.”

Harry Potter and the Cursed Child is now playing at London’s Palace Theatre. Tickets are currently sold out, though 250,000 seats will be available for purchase beginning Aug. 4. Make sure to get ’em while they’re hot!

Comments Off on J.K. Rowling confirms the end of Harry Potter: “I think we’re done”