In attendance for the confetti and fireworks filled opening ceremony were “Harry Potter” actors Evanna Lynch and Tom Felton along with Universal Parks and Resorts President Tom Williams and the Governor of Osaka Prefecture.

Japan’s version of the Wizarding World is largely the same as Orlando’s original, with the shops and dining of Hogsmeade Village and Harry Potter and the Forbidden Journey ride in Hogwarts Castle. But it does have some additional features that Orlando’s version does not, including Black Lake next to the castle. 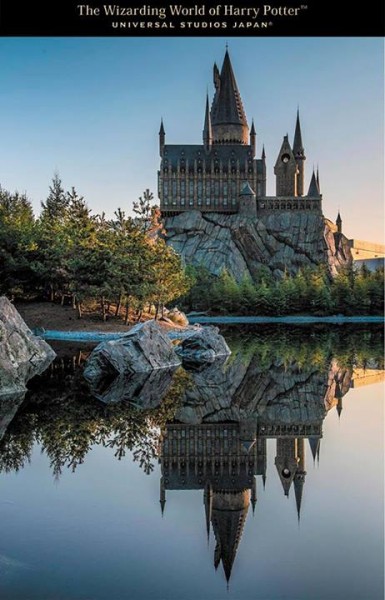 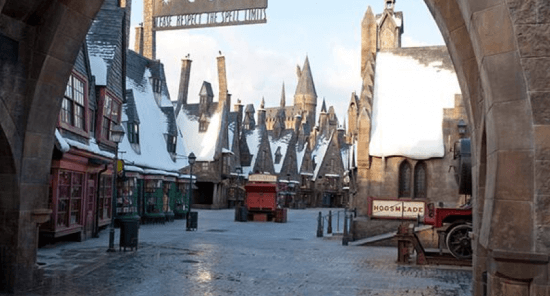 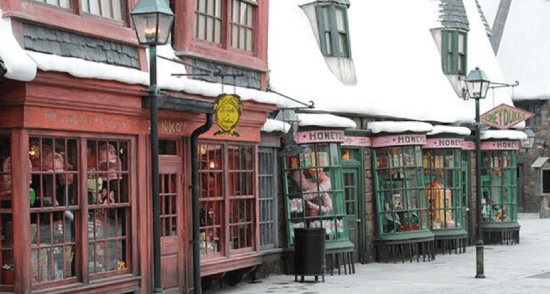 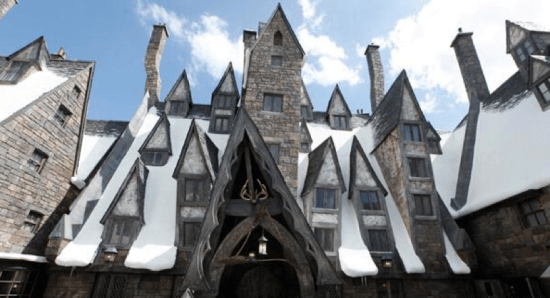 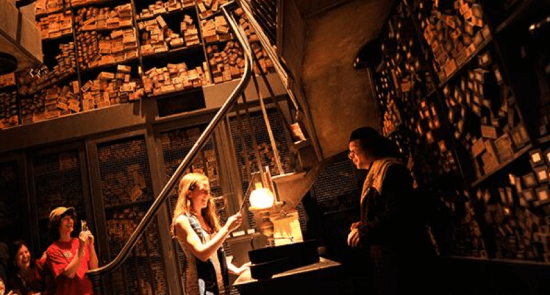 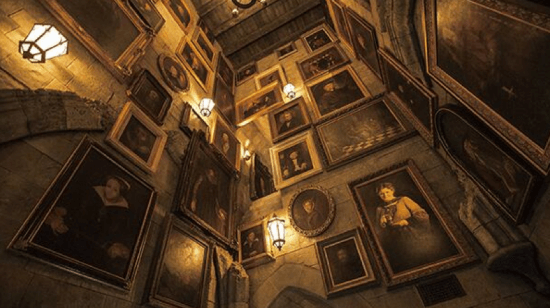 Another version of the Wizarding World will open at Universal Studios Hollywood in California in 2016, including Hogwarts Castle and more enhancements yet to be revealed.