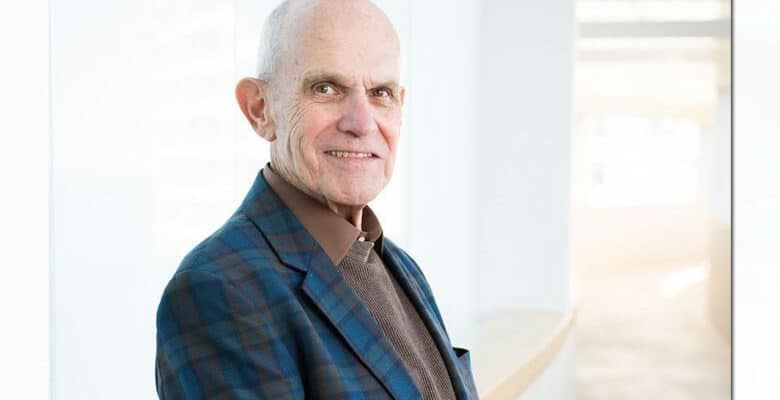 We are incredibly heartbroken to report that Walt Disney Company legend Ron Logan has passed away. Ron passed on August 30 in Orlando, Florida, and was 84 years old.

Ron was a former executive vice president and executive producer for Walt Disney Entertainment and was named a Disney Legend, an illustrious honor given to individuals in recognition of their extraordinary contributions to The Walt Disney Company, in 2007.

“It made it all worth it,” Ron said. “The respect that we get as Legends makes it feel like a knighthood. You feel really proud to wear this pin and to put it along with everything else—it’s the pinnacle of indication that you did okay.”

As stated by the D23 website, Ron was director of bands and jazz studies at Long Beach City College in Long Beach, California from 1965 to 1978 In 1978. Ron moved to Florida as Walt Disney World music director. He returned to Disneyland in 1980 as the Park’s director of entertainment and, in 1982, went back to Walt Disney World as vice president of entertainment. In 1987, he was promoted to vice president of creative show development for all of Walt Disney Attractions.

After he retired, Ron was honored with a window on Main Street, U.S.A., at the Walt Disney World Resort’s Magic Kingdom Park. The window is for the Main Street Music Co., with words below that title reading, “Ron Logan, Leading the Band into a New Century.”

“[Disney Legend] Marty Sklar did that for me when I retired from Disney,” Ron said. “My grandkids will see it, and it will be there unless somebody breaks it. I’m really proud of that.”

Be sure to stay tuned here at Inside the Magic for more Disney news!