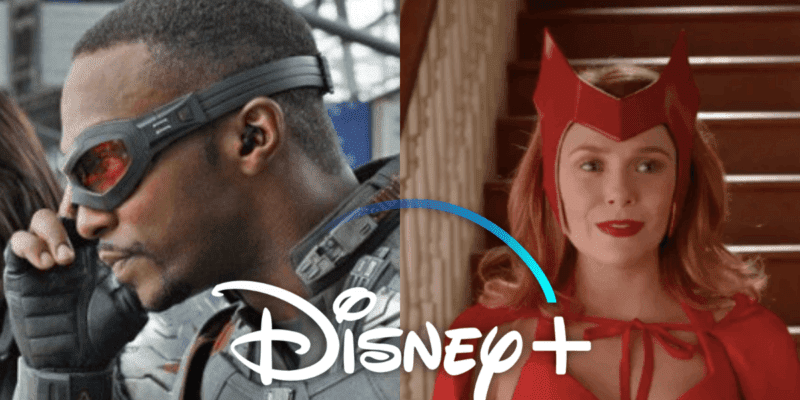 It appears that Disney+ subscribers will still get Marvel shows like Loki, WandaVision, and The Falcon and the Winter Soldier on time. Just not as much of it as they were previously expecting.

Reports made public by YouTuber Grace Randolph indicate that Marvel’s The Falcon and the Winter Soldier, and WandaVision will be released on Disney+ with a half-season. Disney+’s reasoning is reportedly that it is starved of new content and cannot afford to wait until filming and post-production can be completed on the rest of the season. Loki is also rumored to face the same fate. Each show’s season is expected to have six to eight episodes, meaning a half-season would give subscribers three to four episodes.

Neither Disney nor Marvel have made an official statement on this matter.

Related: Frozen 2 to Release Two Weeks Earlier on Disney+ in Some Countries

But a half-season release could work out in Marvel’s favor. Cosmicbook.news mentions that the release of WandaVision’s second half closer to the scheduled release of Dr. Strange and the Multiverse of Madness–which is said to tie directly into the show–would help maintain continuity and provide a more fluid transition from fans’ computer screens to the big screen.

It must be stressed again that neither Disney nor Marvel have issued a statement regarding half-season releases and should be viewed as a rumor until they do so.

What do you think about WandaVision and The Falcon and the Winter Soldier being released in half-seasons? Do you think that is a smart move? Let us know in the comments!

Comments Off on “WandaVision,” “Falcon and Winter Soldier” Reportedly Releasing Half Season on Disney+