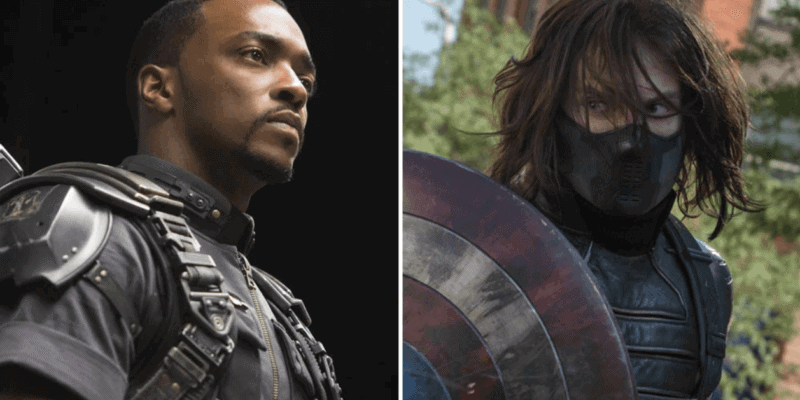 It’s a cool day over in Prague as Falcon and Winter Soldier filming came to a halt. The production hiatus came over Coronavirus (COVID-19) concerns as the Czech government placed a ban on movie screenings, school classes, sports events, and other large events. This includes the popular Prague Film Festival. The WHO has suggested that this virus will become a global issue, and so soon after Falcon and Winter Soldier shifted to Prague, the production team was asked to return home. There is no word on if the production will return to Europe or if another filming location will be chosen.

Instead, the cast and crew have been recalled to Atlanta, where many of the Marvel movies and Disney+ offerings have been headquartered. Sadly, this is not the first time this particular production has been interrupted. The show faced delays and complications when shooting in Puerto Rico last January as a set of powerful earthquakes shook the U.S. Territory. The recent Prague shutdown was a hot topic on twitter, as seen in this particular tweet from Variety.

What’s up in Prague

Most Marvel fans suppose Falcon and Winter Soldier was visiting Prague as a shooting location to emulate the world of Sokovia. Others suggest to one another that the supervillain Baron Helmut Zemo would reside in such a location in his Castle Zemo. Fan theories tout Prageu’s Ploskovice Castle as this shooting location.  Variety reports that Deadline first reported the filming shutdown.

What’s next for Falcon and Winter Soldier

Anthony Mackie and Sebastian Stan are the well known Marvel superheroes that are set to repeat their depiction of The Falcon and The Winter Soldier (Bucky Barnes) in the new television series. The production seems to be currently on hold in Atlanta and awaiting further plans. A new location will have to be scouted and chosen to stand in for Prague’s site selections, as well as final edits, post-production, etc. The Marvel Cinematic Universe offering, Falcon and Winter Soldier, will consist of six episodes on Disney+ and is expected to stick to its release date of August 2020.

Other Marvel Shows Headed for Disney+

Other upcoming Marvel Studios projects include the popular Black Widow, premiering on May 1, The Eternals coming on November 6,  WandaVision and the new Loki series and  Doctor Strange in the Multiverse of Madness all coming in spring 2021,  What If? in the summer of 2021, Hawkeye in fall 2021, and Thor: Love and Thunder in November of 2021, and Black Panther 2 in the distant future on May 6, 2022. There are a few Marvel Studios Disney+ series that currently do not offer release dates. Those TV series include Ms. Marvel and She-Hulk. As a reminder, The Falcon and The Winter Soldier is set to hit Disney+ this August 2020.