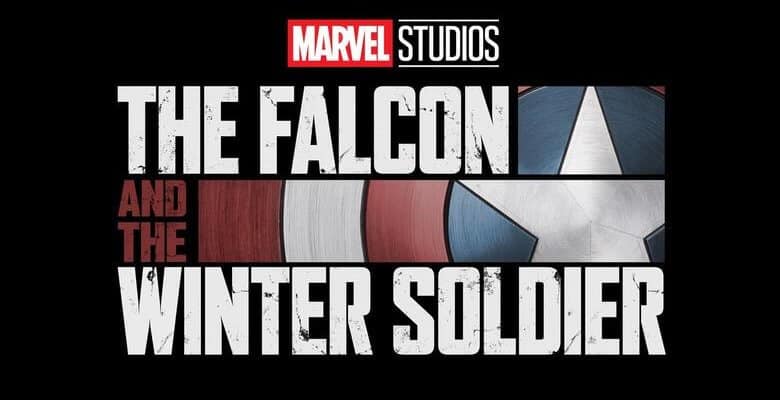 It’s a great time to be a Marvel fan! After actors Anthony Mackie and Sebastian Stan broke the news on Instagram, Marvel Studios officially announced that production has begun on Marvel’s new Disney+ series The Falcon and the Winter Soldier.

On Monday morning, the stars of the new show on Disney’s streaming service — which launches on November 12 — took to social media to share the happy news that they have started filming the series. You’ll recognize Mackie, who plays Sam Wilson a.k.a. the Falcon, and Stan, who plays Bucky Barns a.k.a. the Winter Soldier, from several Marvel Cinematic Universe films together, including Captain America: The Winter Soldier, Captain America: Civil War, Avengers: Infinity War, Avengers: Endgame.

“What’s up everybody? It’s Anthony Mackie. I’m here. Marvel has asked me to take over this account, so I’m shutting it down, showing everybody how we doing it Marvel style, VIP status. It’s Falcon all day,” Mackie said in his Instagram video.

Shortly after Mackie shared his video to the Marvel Studios Instagram stories, Stan took over.

Then, it was back to Mackie.

“What? Yo what just happened? I heard Sebastian’s on this account too — who gave him the password? This is ludicrous!”

To which Sebastian replied, via Instagram stories, “Yeah well I don’t know what he’s talking about because the truth is I’m the one that really has been around for a longer time, so he’s wrong, I’m right. And uh, that’s that.”

Then of course, the two took a video selfie together and debated whether or no to actually share the big news — even though it was petty clear to hardcore Marvel fans what was about to be announced. They finally got together to say that The Falcon and the Winter Soldier is now in production. It hilariously took a few takes for them to get the announcement right, but those who love Mackie and Stan enjoyed all of their witty banter.

We first learned about the new series just a few months ago at San Diego Comic-Con, and we learned more details about the upcoming streaming series during the Disney+ panel at D23 Expo.

The series stars Mackie and Stan as well as Emily VanCamp as Sharon Carter and Wyatt Russell as John Walker. It will launch on Disney+ in 2020.

Are you excited to stream The Falcon and the Winter Soldier on Disney+ next year? Let us know in the comments!