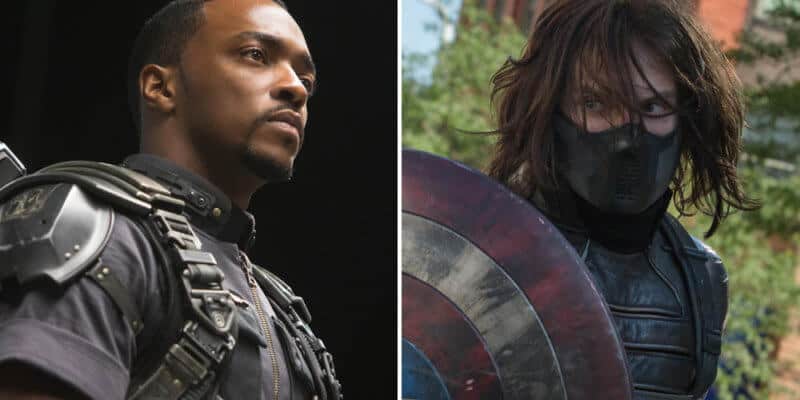 According to Variety, Marvel super heroes Falcon and Winter Soldier are joining forces for a possible limited run TV series on the coming Disney streaming service.

In a report by Variety, it has been revealed that Malcolm Spellman (producer and writer, known for Fox’s “Empire”) has been approached by Disney to script a new action-packed series featuring the two high-flying and powerful super heroes from the Marvel Cinematic Universe. Variety has reported that the new show is in development and is the first of the proposed Marvel limited series to Disney’s coming streaming service to find a writer.

Fans are probably used to seeing Falcon and Winter Soldier played by Anthony Mackie and Sebastian Stan, who have recently appeared in the last couple “Captain America” and “Avengers” films.

This new series to the Disney streaming service would be the first time either of the famous heroes would receive their own standalone show in the Marvel Universe. 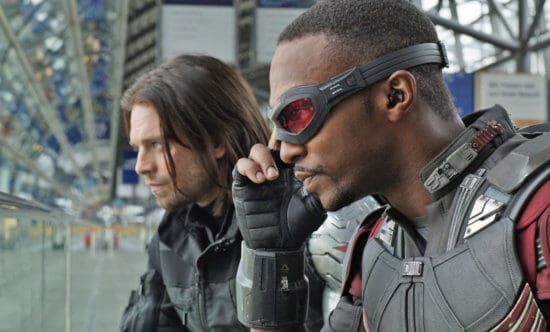 According to Variety, this new show comes after recent reports that Marvel and Disney are in the process of creating multiple limited series centered on Marvel Cinematic Universe characters who have not yet received their own standalone films. Variety reported that characters up for consideration include Loki and Scarlet Witch. Each potential series is expected to receive anywhere from six to eight episodes if chosen for production.

Spellman, who’s most noted for writing and producing drama series, will be making his scripting debut in the Marvel Universe with this new show. In addition to “Empire,” Spellman’s other Film and TV work include the 2010 comedy/romance “Our Family Wedding” and the upcoming 2019 comedy/romance “His, Hers & the Truth.”

Marvel and Disney have not officially announced the Falcon and Winter Solider series as of yet.

The official release date and name for the Disney streaming service is still unknown. As per the official announcement of the service, it is expected to launch in the fall of 2019.

Are you excited for this potential new series following Falcon and Winter Solider? Let us know in the comments below!