A recent report from Variety has revealed new plans by the Walt Disney Company to attract new users to its coming streaming service by promising its top box office hits from 2019.

UPDATE: A previous version of this article stated that the Disney streaming service would be named “Disney Play,” citing a detail that has since been retracted from Variety’s report.

Disney first announced its plans for a streaming service back in August of 2017 during one of the company’s quarterly conference calls. During the call, Disney stated that the service would launch sometime in 2019 and become the exclusive home in the U.S. for on-demand viewing of many of the latest live-action and animated Disney, Marvel, Lucasfilm, and Pixar films. And now Disney is keeping to its statements made during this announcement by bringing its top 2019 hits to the coming streaming service.

In a recent report by Variety, that stemmed from a more recent earnings call,  Disney revealed that to draw people to the new service, the company will be including its top 2019 film releases in the service, including “Captain Marvel,” “Dumbo,” “Toy Story 4,” “The Lion King,” “Frozen 2” and “Star Wars: Episode IX.” As part of this plan to change the directory of these films and other Disney-owned properties from what would have been Netflix to this new service, the company will be letting go of annual revenue of about $300 million, which Netflix pays for pay-TV rights to the company’s theatrical releases. 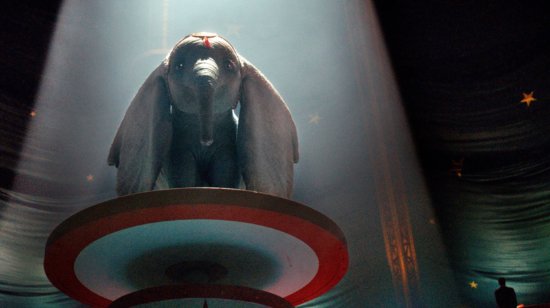 This plan is partly a result of an announcement made by the company last year when they first revealed their plans of ending their deal with Netflix at the start of 2019. 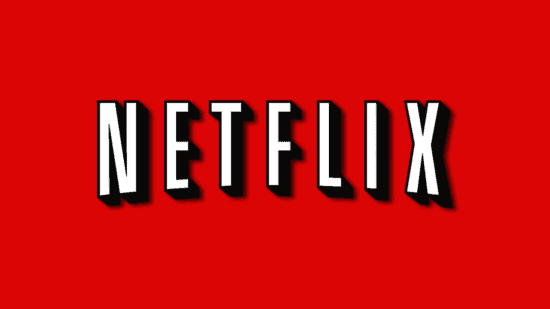 Currently, Netflix has three tiers of service, ranging in price from $7.99 to $13.99. In Variety’s report, Iger noted that the cost of the new service would be less than Netflix at launch due to its lighter content load. “We have the luxury of programming this product with programs from those brands or derived from those brands, which creates a demand and gives us the ability not necessarily to be in the volume game, but to be in the quality game,” Iger said.

The official release date and name for the service are still unknown. As per the official announcement of the service, it is expected to launch in the fall of 2019.