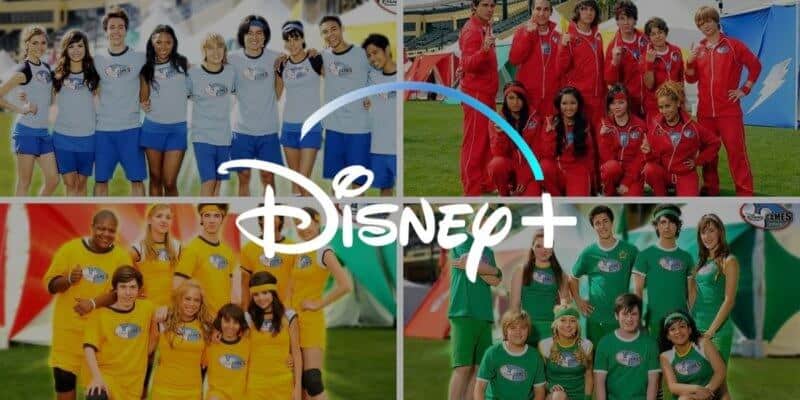 For those of you who grew up watching Disney Channel during the Hannah Montana, The Suite Life of Zack & Cody, and Wizards of Waverly Place era — I’m sure you are familiar with Disney Channel Games.

Well, we have some great news to share regarding this popular mini-series — You will soon be able to stream it on Disney+!

Some of the popular Disney Channel stars that appeared in 2008 included Mitchel Musso and Moises Arias from Hannah Montana, Nick, Joe, and Kevin Jonas from Camp Rock, Dylan and Cole Sprouse from The Suite Life of Zack & Cody, Selena Gomez and David Henrie from Wizards of Waverly Place, and others.

The Inferno/Red Team – Boys and Girls Club of America

Disney Channel Games 2008 will hit Disney+ on February 26, 2021. If you are not yet signed up for Disney’s streaming service, Disney+, you can get started by clicking here.

Are you excited to see Disney Channel Games 2008 hit Disney+? Let us know in the comments below.