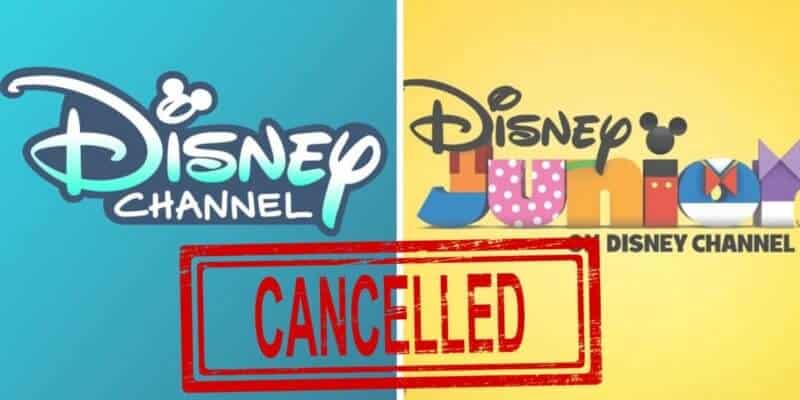 Disney+ is the ultimate streaming service for all Disney fans. People have been streaming a variety of different Disney content ever since it first launched including Pixar, Marvel, Star Wars & National Geographic content. Everything from Disney movies to animated series to kids shows, the Disney+ library is filled with amazing Disney content.

Disney+ is officially described as:

But, due to the success of the streaming service platform, it looks as though kids channels, including Disney Channel, Disney XD, and Disney Junior, have been suffering. The Walt Disney Company has made the decision to begin closing down several different Disney themed channels in a variety of different countries including New Zealand, Italy, Germany, Australia, the UK and others.

According to What’s on Disney Plus, over the past few weeks several Disney Channels have had to close down due to the success of Disney+:

With the continued rise in subscribers for the streaming service, it is expected that Disney Channels across the globe will continue getting shut down.

Disney Channel is home to amazing television series including Just Roll With It and Sydney To The Max. Disney XD airs series including Big Hero 6: The Series and Marvel’s Spider-Man series. Disney Junior has a ton of amazing Disney content for children including Mickey Mouse Clubhouse, PJ Masks, and Elena of Avalor.

There are a ton of Disney Channel series and Disney Junior series available on Disney’s streaming service, as well as select Disney Channel Original movies, including:

If you are not yet a subscriber for Disney’s streaming service, Disney+, you can get started by clicking here.

Have you been enjoying Disney Plus? What are you currently watching? Let us know in the comments.