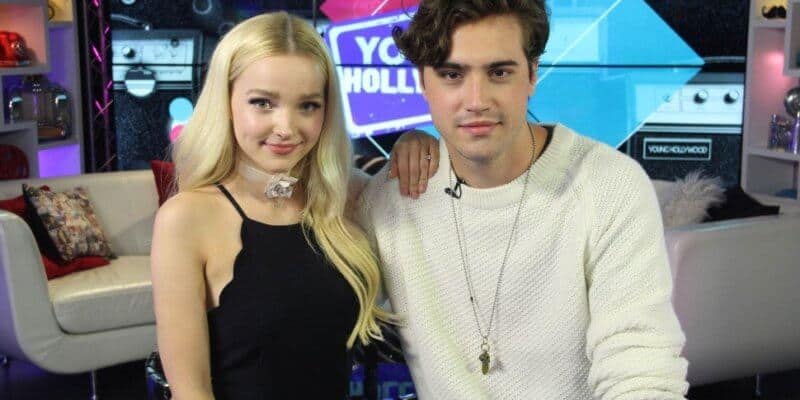 Disney Channel star, Dove Cameron, is in recent news as she is apparently involved in an infidelity scheme

Breakups aren’t pretty and can be a bit messy, but celebrity breakups tend to be even uglier and messier.

Dove Cameron and Ryan McCartan, who were engaged and planning on getting married, suddenly called it quits, leaving fans outraged and upsetting only wondering “why”?

At first, it seemed like everything was going smoothly between the two after the breakup, but that’s about to change as things seem to be heating up rather quickly.

McCartan has just recently accused his ex-fiancé, Dove Cameron, of having an affair. The 26-year-old was doing a Q&A session on his Instagram story when suddenly, he dropped the bad news on his fans, making everyone go up in arms about the situation.

It all started when one fan went on to ask him what his proudest moment was and that is when he revealed his ex’s cheating scandal. Like you right now, I was also a bit confused as was every other fan who heard this response, but he explained immediately.

“Within two weeks, my fiancé cheated on me and left me,” McCartan said. “I almost died from food poisoning and Donald Trump was elected president. I truly didn’t think I would be able to make it through that part of my life.”

He did not mention names when he stated that his fiancé cheated, but fans were quick to catch on that he was referring to his ex, Dove Cameron. The news, just like any other cheating scandal, spread very quickly and Cameron soon heard about what her ex said about her.

And, instead of starting a brawl on social media between the two or denying the accusations, the Disney Channel star took to Twitter to retweet a quote made by a random person.

“When a toxic person can no longer control you, they will try to control how others see you.”

What are your thoughts on the Dove Cameron infidelity scheme? Let us know in the comments.