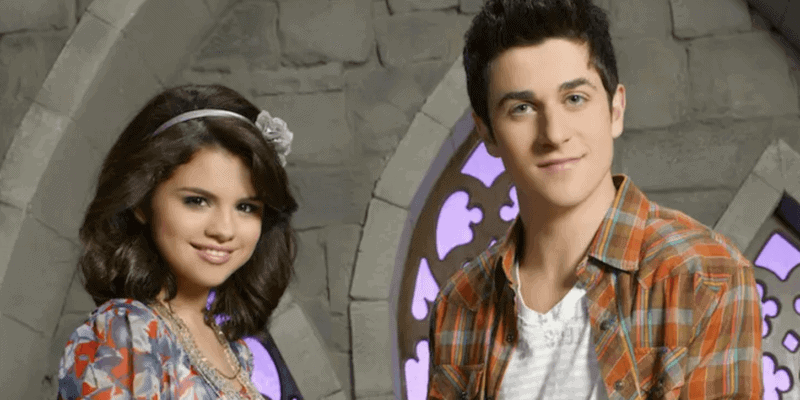 Alex and Justin: Two siblings, along with their younger brother, Max, who came from a long line of wizards and had to master their newly learned powers or they would face the fact of losing them forever.

I grew up watching this show on Disney Channel. I completely fell in love with Justin, and I admired and idolized Alex. The Russo Family seemed like a picture-perfect family, even with their unusual powers, and when the series came to an end, it was heartbreaking. But we may not have seen the last of this wizard family!

It’s been recently reported that the “Wizards of Waverly Place” star David Henrie has discussed bringing back the popular Disney Channel series with his former co-star and close friend, Selena Gomez.

The happiest of all birthdays to the woman who will always be my little sister. Pickles and popcorn are on their way to you @selenagomez! #HappyBirthday #WizardsForever

Unfortunately, these plans have not been confirmed, but Henrie shared in a recent ET interview that he and Gomez talk about a reboot “all the time”.

“We have a whole take. We have a whole thing,” Henrie stated. “We want to start the show like a few years later; start them off at the worst place ever so that way throughout the series you give them a nice, beautiful arch of reuniting. Start them out divided.”

But where would the characters be now? Henrie’s thought of that, too. “Alex is a fashionista, off killing it in some other part of the realm. Justin’s, like, the principal who has a family now, of WizTech. Max has the sub shop, but it’s run down … Start us all completely discombobulated and then throughout the course of the series you bring us all together,” Henrie said.

The Russo Family was close on television, but the cast was even closer in person. “We really were a family. We really loved each other so much. I’m still very good friends with pretty much all of the cast,” Henrie shared. “Selena and I are still super close.”

But Henrie and Gomez aren’t the only two who are onboard for a reboot! Some of the other cast has also shared their thoughts. Maria Canals-Barrera, who portrayed Theresa Russo (the mom) in the series, replied to a viral tweet in April 2019.

Jake T. Austin, who portrays Max Russo on the show, also reposted the tweet on his own account.

Personally, I am living for this reboot and would love to see David Henrie, Selena Gomez, Jake T. Austin, and the rest of the cast back on screen. And I don’t think it is that far-fetched as we already have confirmation of a “Lizzie McGuire” reboot coming to Disney+, and “Raven’s Home“, a spinoff series based off of “That’s So Raven” is currently on Disney Channel.

Do you want to see a “Wizards of Waverly Place” reboot?