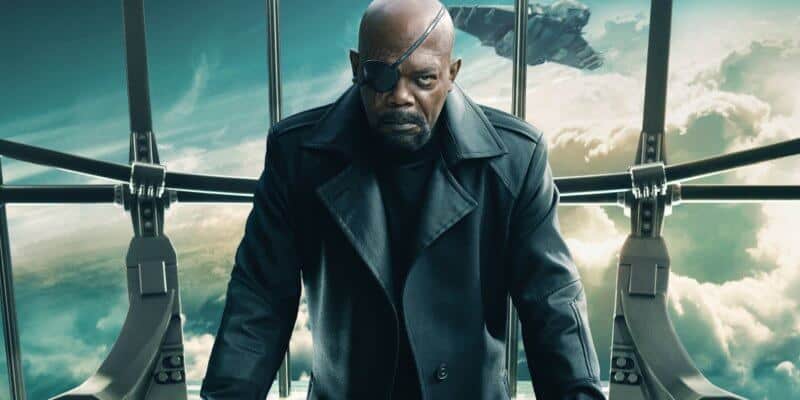 In the post-credits sequence of this past May’s “Avengers: Infinity War” movie from Marvel Studios, former S.H.I.E.L.D. director Nick Fury (played by superstar actor Samuel L. Jackson) and his deputy director Maria Hill (Cobie Smulders) evaporate into ash as a result of Thanos snapping his fingers– but not before Fury has the chance to page Captain Marvel, whose solo origin story movie is due out next spring.

But how did Nick Fury, Maria Hill, and Captain Marvel’s alter-ego Carol Danvers (to be played by Brie Larson) originally come to know each other. Chances are we’ll find out plenty more once the film hits theaters, but Marvel Comics is giving fans of the Marvel Cinematic Universe a chance to learn a little bit about those relationships when a prelude comic book hits shops this fall. 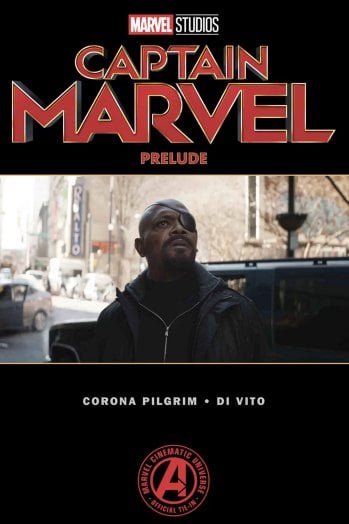 According to a story in The Hollywood Reporter, “Captain Marvel: Prelude” will will consist of 32 pages written by Will Corona Pilgrim (“Ant-Man and The Wasp: Prelude”) and drawn by Andrea Di Vito (“Avengers: Shards of Infinity”). The story has been given the following official synopsis by Marvel:

Before CAROL DANVERS takes flight in 2019’s first Marvel Studios film, immerse yourself in this all-new adventure! Spinning out of the mysterious events of Avengers: Infinity War, NICK FURY and MARIA HILL set off on life-or-death missions that lead directly to the appearance of CAPTAIN MARVEL!