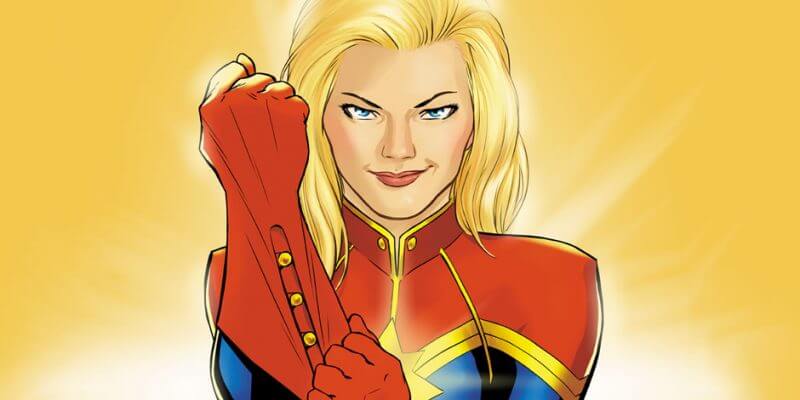 As per the usual, this year’s San Diego Comic-Con saw a huge amount of news and reveals pertaining to the upcoming slate of Marvel films.

Among those reveals was a first look at Brie Larson as Carol Danvers in “Captain Marvel.” Concept artist Andy park painted an incredible image of the soon-to-be hero, and the crowd at the convention absolutely loved it.

Since then though, we haven’t seen much of anything from Marvel. Fans have been clamoring for high resolution images of the artwork for “Captain Marvel” and we are yet to see anything.

The man behind the artwork seen at SDCC 2017, Andy Park, took to Twitter to address those concerns.

I don't mean to ignore all of u requesting the higher res of #CaptainMarvel I painted. Sorry but I can't ☹️When I get green light I def will pic.twitter.com/eAS3ccSEGm

As the first official source to share this image since SDCC 2017, Park has given everyone who wasn’t fortunate enough to be at that Marvel panel the best look at the future Captain Marvel.