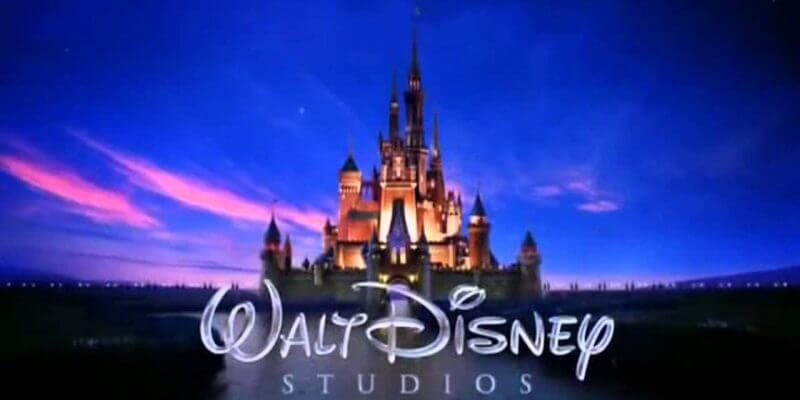 Disney announced today, during the company’s latest earnings report, that it will no longer be partnering with Netflix and instead will be launching a streaming service of its own.

The Disney-branded direct-to-consumer streaming service will launch some time in 2019 and will become the exclusive home in the U.S. for on-demand viewing of the latest live-action and animated Disney and Pixar films. As a result, Disney will end its distribution agreement with Netflix at the start of 2019. This announcement came on the heels of Disney acquiring majority ownership of BAMTech, a global leader in direct-to-consumer streaming technology and marketing services, for $1.58 billion. Disney, which previously owned a 33% stake in BAMTech, added an additional 42% today.

“The media landscape is increasingly defined by direct relationships between content creators and consumers, and our control of BAMTech’s full array of innovative technology will give us the power to forge those connections, along with the flexibility to quickly adapt to shifts in the market,” said Bob Iger, Chairman and Chief Executive Officer at Disney. “This acquisition and the launch of our direct-to-consumer services mark an entirely new growth strategy for the company, one that takes advantage of the incredible opportunity that changing technology provides us to leverage the strength of our great brands.”

It is yet unclear as to how Marvel and Lucasfilm products will be affected by this shift in strategy. As of right now, Disney has only committed to Disney and Pixar films being a part of this new service. Iger mentioned that there has been talk of creating separate services for Marvel and Lucasfilm, but the amount of content is a concern there. They have also considered including the two properties in the already announced service. Disney will announce their decision on that situation at a later date.

The new service will follow an ESPN video streaming platform that will launch in early 2018 and will feature approximately 10,000 live regional, national and international games and events per year, including content from NHL, MLB, MLS and more.