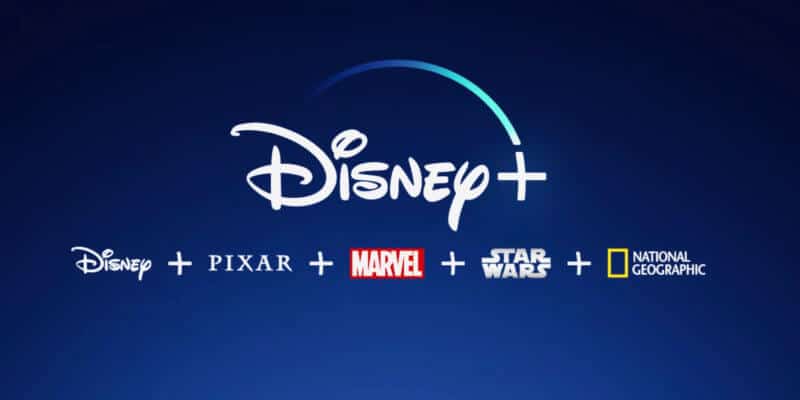 Disney+ has become the go-to source for all things Disney entertainment. Many Disney fans have moved from Netflix to Disney+, where they can stream almost anything from Disney to Pixar to Marvel to Star Wars to National Geographic content. Unfortunately, some Disney-owned television channels have been suffering and The Walt Disney Company is making some changes as they prioritize the direct-to-consumer division of the company’s business and continue to launch Disney+ worldwide.

Last year, we announced that Disney would be making some extreme changes to worldwide television offerings as the company puts much more of a focus on direct-to-consumer streaming. This decision affected countries such as Italy, Germany, New Zealand, the U.K., France, Spain, and more.

These Disney TV channels that will be shut down reportedly include the following:

The closure of these Disney-owned television channels in Asia will reportedly be effective on October 1 this year. It appears that only four channels will continue to be operational: National Geographic Channel, Nat Geo Wild, Star Chinese Channel, and Star Chinese Movies.

Although Disney’s broadcasting partner Astro has not officially received word from Disney, right now for Southeast Asia and Hong Kong, the only ones that are currently canceled are Disney Channel and Disney Junior. Astro released the following statement:

With reference to the news report that Disney plans to stop 18 of its linear channels in the Southeast Asia region of Oct 2021, we wish to inform that we are still waiting for detailed information from Disney.

We will update customers once we have full details.

The move to cancel Disney TV channels in Southeast Asia comes months after Disney announced the global rollout of Disney+ during late 2020’s Investor Day event. During the virtual presentation, the company shared that the successful launch of Disney+ Hotstar in India and Indonesia would be a template for the rollout of the streaming service in other South Asian markets.

Across @DisneyPlus, Hotstar, Hulu, and ESPN+, Disney Direct-to-Consumer services have over 137 million subscriptions. In 2021, @DisneyPlus will launch in more markets including Eastern Europe, South Korea, Hong Kong, and more!

Check out Disney+ for upcoming and classic tv shows and series coming soon including, series from the Marvel Cinematic Universe, Pixar shorts, Star Wars movies, the Mandalorian series, and Academy Award winners like Disney and Pixar’s Soul (2020) and National Geographic Free Solo (2018). If you are not a Disney+ subscriber, check this link on how you can add this service.

What is your favorite show on Disney+ right now? Are there any streaming series you can’t wait to watch coming soon? Let us know in the comments below.