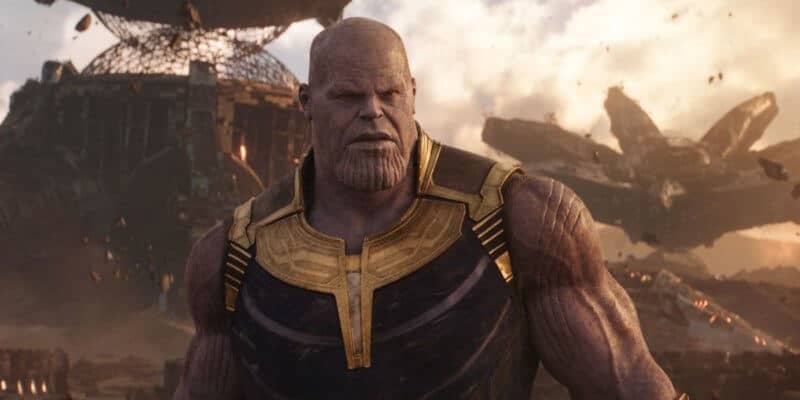 According to a new “Avengers: Infinity War” fan theory, first shared by hindustantimes, the film’s super-powered characters fighting to destroy and save the world could be looked at as Santa Claus, Jesus, elves and others from a Christmas parable.

The theory first appeared on Christmas Day, after a Marvel fan took to Reddit to share his yuletide ideas of the larger-than-life characters in the post below. In the post, the fan argued Thanos could be seen as Santa Claus and the Black Order could be looked at as his elves.

“I have a theory that Infinity War is a true Christmas film,” wrote Reddit user YikedyYakedy. “Thanos is Father Christmas, and The Snap is his naughty/nice list, except this is equality Santa, so the list is perfectly balanced as it should be.”

Infinity War is a christmas film from marvelstudios

In the theory, the user also argues that the Battle of Wakanda could be compared to the birth of baby Jesus, drawing the connection to the Avengers being the shepherds. “Black Panther is Joseph…Rocket, Groot and Thor are the three wise men,” stated the Reddit user YikedyYakedy in his post. In this theory, Vision is seen as Jesus and Thanos is King Herod, trying to stop him from being “born.” 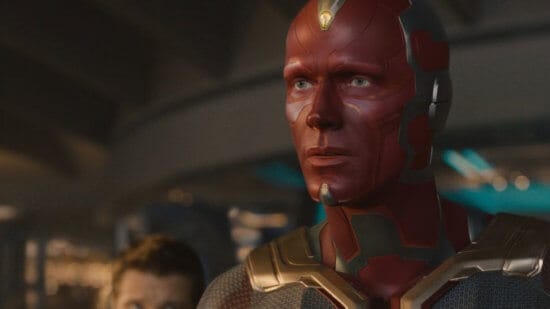 One final claim the theory makes, unrelated to the rest of the user’s claims of connecting the characters to those of a Christmas parable, is of The Hulk/Banner, who the Reddit user connects to The Grinch. In the post, the user claims there is a duality of the Hulk/Banner that is mirrored by The Grinch in the fact that one half of (Hulk/Banner) him wants to help others but the other half is reluctant and green. 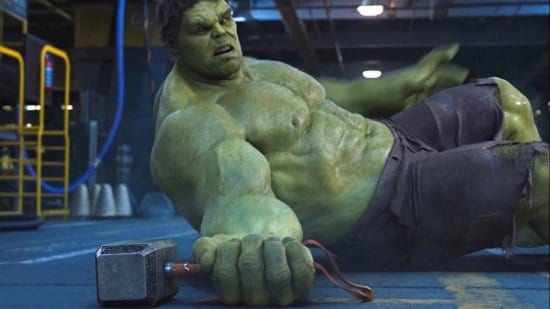 Since the post has gone live it has received comments from others furthering and twisting the theory. One commenter compared Thanos to Abraham, and Gamora to Isaac. “God (Red Skull) commands Abraham to kill his son,” wrote the commenter.

According to hindustantimes, Avengers: Infinity War is currently the most successful film in the Marvel Cinematic Universe, grossing over $2 billion at the worldwide box office. The massive hit film is to be followed by the fourth Avengers film “Avengers: Endgame,” which will be released in April 2019.

What are your thoughts of this Christmas fan theory of the Avengers film? Let us know in the comments below!