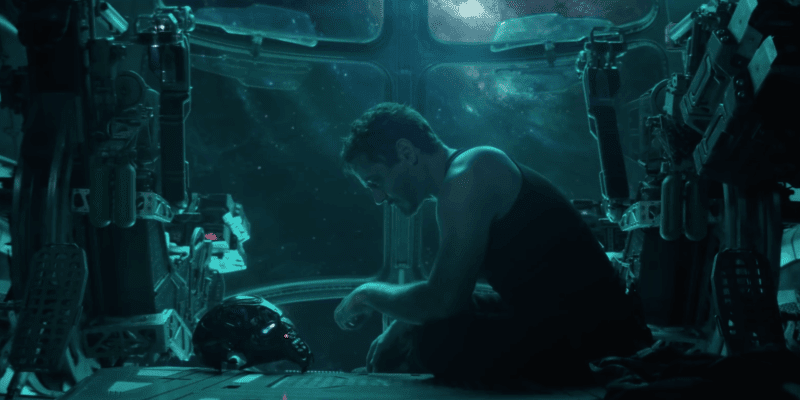 After much anticipation, Marvel Studios has finally released the first official trailer for its next Avengers series film: “Avengers: Endgame,” which gives a preview of the next chapter of the Avenger’s battle against Thanos.

After ten years in the making, the next Avengers series film brings the earth’s mightiest superheroes to a pivotal point, a point at which they are at their lowest. “Avengers: Infinity War,” released earlier this year, left half of the team as dust after a devastating battle against Thanos. This next film begs the ultimate question: Will the remaining Avengers be able to bring back their other half, some of their closest friends, at arguably their weakest state?

Take a look at the official trailer released by Marvel below.

The trailer begins with a dark sequence featuring Tony Stark (Iron Man) at what appears to be the beginning of his end, after floating through space for days with no food or water and having left only a shortening supply of oxygen in his space craft. At this point in the trailer, Stark video records his final goodbyes with the camera in his Iron Man suit helmet.

This is then followed by quick shots to the remaining Avengers in shambles from the disastrous event which occurred in the last film. The final scene of the trailer includes Black Widow (played by Scarlett Johansson) and Captain America (played by Chris Evans), who says they’re about to experience “the fight of their lives.”

Also released today was the official poster for the film, which features the iconic Avenger’s “A” logo fading into dust. 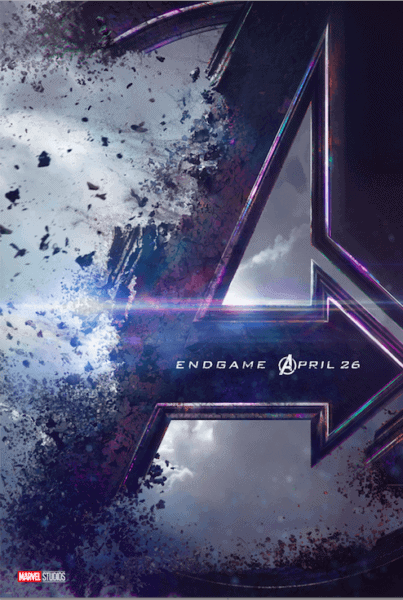 “Avengers: Endgame” is set to be released April 26, 2019. The film will be preceded by “Captain Marvel,” which will be followed by “Spider-Man: Far From Home.”

What are your thoughts of the new trailer for “Avengers: Endgame?” Let us know in the comments below!

Comments Off on Marvel Studios releases trailer for Avengers: Endgame, previews next chapter of the battle against Thanos