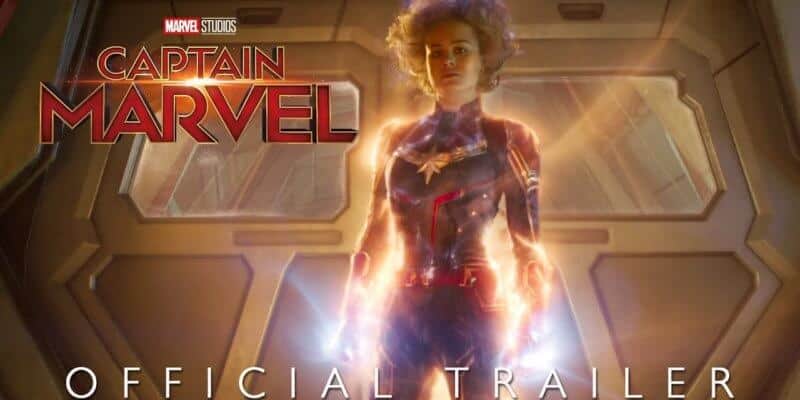 If you’re a fan of strong female leads and superheroes breaking the classic masculine mold, then listen up: “Captain Marvel” is going to be the film for you. Disney and Marvel have released the second trailer for their upcoming “Captain Marvel” film, and it’s everything we’ve hoped for. The newest trailer premiered during ESPN’s “Monday Night Football” game, and it’s even more action-packed and exciting than the first one.

The new trailer showcases clips from the upcoming film, including some pretty epic action sequences and some of the Captain Marvel’s backstory and heroic abilities. We even get to see the development of the relationship between Captain Marvel and Nick Fury (who, if you recall, sends a page to Captain Marvel in the midst of Thanos’s takeover at the end of “Avengers: Infinity War”). If the first “Captain Marvel” trailer left us wanting more information about the upcoming film, the latest trailer has us itching to see it.

“Captain Marvel” hits theaters in just a few months on March 8, 2019, in the wake of “Avengers: Infinity War,” when we saw our favorite “Marvel” heroes disappear during Thanos’ power trip. But as we know, the upcoming “Captain Marvel” film takes place long before “Avengers: Infinity War” and the events that transpired in many of our favorite “Marvel” films including “Iron Man” and “Captain America: The First Avenger.”

While fans of the “Marvel” cinematic universe were left with a great loss after witnessing the events of “Avengers: Infinity War,” we can hope and speculate that when “Captain Marvel” hits theaters, it will provide us with more hints at what to expect in “Avengers 4.” After all, Captain Marvel has been described as one of the most powerful heroes in the “Marvel” universe. That’s got to mean something, right? 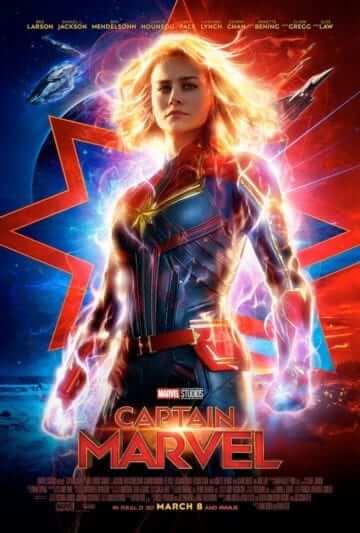 What do you think of the latest “Captain Marvel” trailer?