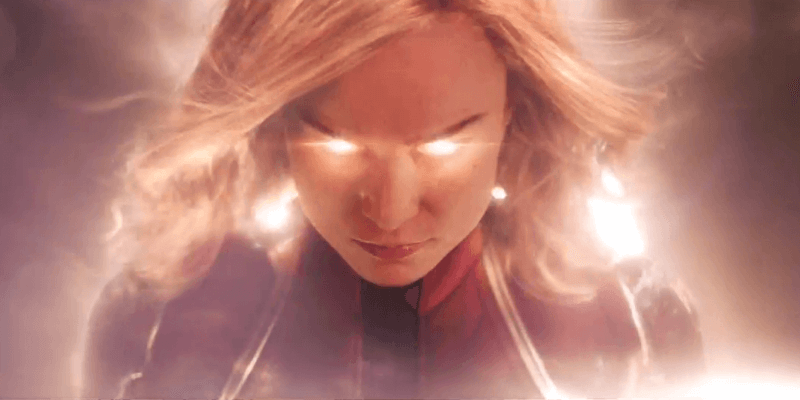 If you weren’t aware that “Captain Marvel” is set in the 1990s, the appearance of a Blockbuster Video in the first few seconds of the official trailer should be a big clue.

In the new trailer, we see Carol Danvers/Captain Marvel (Brie Larson) crash to Earth and land in the middle of the video store. Then, Nick Fury (Samuel L. Jackson) begins a voiceover. “I know a renegade soldier when I see one. Never occurred to me that one might come from above,” he says. 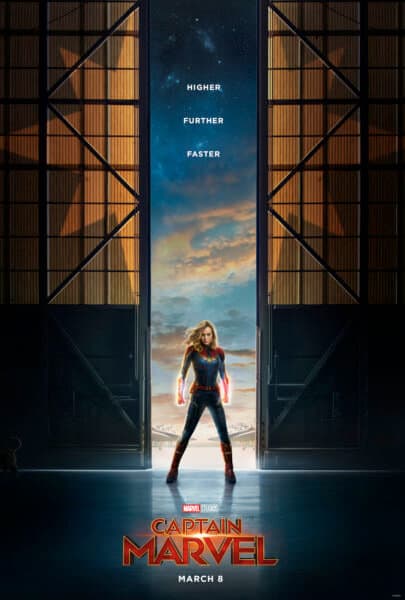 Recently, other new images and details from the film were revealed. We know Captain Marvel will face Talos (Ben Mendelsohn), leader of the Skrulls, and that Samuel L. Jackson was digitally de-aged to play a younger version of Nick Fury.