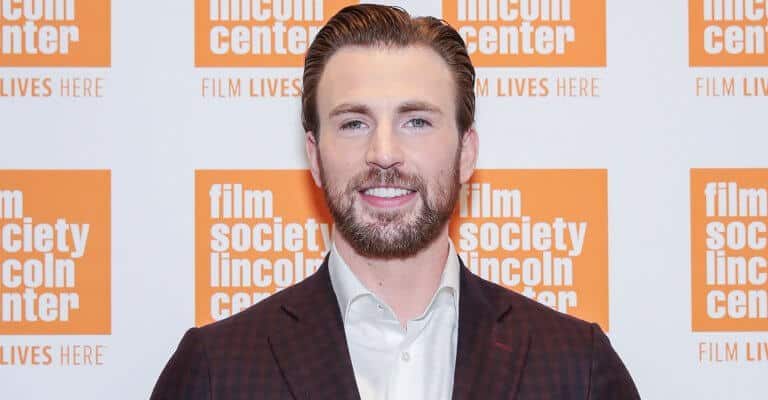 The filming of “Avengers 4” has officially wrapped, and as the production of this upcoming film comes to an end, so does Chris Evan’s time as Captain America. Via his personal twitter account, Chris Evans has officially said goodbye to his role as the beloved super hero from the Marvel Cinematic Universe.

Chris Evans first began his role as the patriotic phenomenon back in 2011 in Marvel’s “Captain America: The First Avenger.” This began a series of Captain America roles, which spanned over the past 8 years through several films centered within the Marvel Cinematic Universe. Some of these famous films include all of “The Avenger” films up until 4, “Captain America: The Winter Soldier,” “Ant-Man,” “Captain America: Civil War,” and “Spider-Man: Homecoming.” 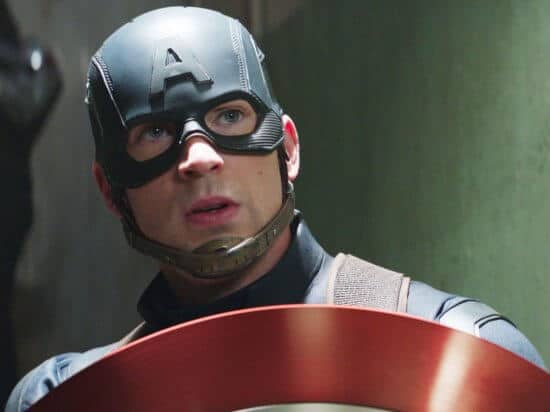 Officially wrapped on Avengers 4. It was an emotional day to say the least. Playing this role over the last 8 years has been an honor. To everyone in front of the camera, behind the camera, and in the audience, thank you for the memories! Eternally grateful.

Earlier this year, in a profile for the New York Times, Evans had hinted at his coming retirement from the role. “You want to get off the train before they push you off,” said Evans.

You can see Evans in the role as Captain America one last time in the next Avengers film, which is set to hit theaters May 3, 2019.

Are you sad to see Chris Evans say good bye to his role as Captain America? Let us know in the comments below!