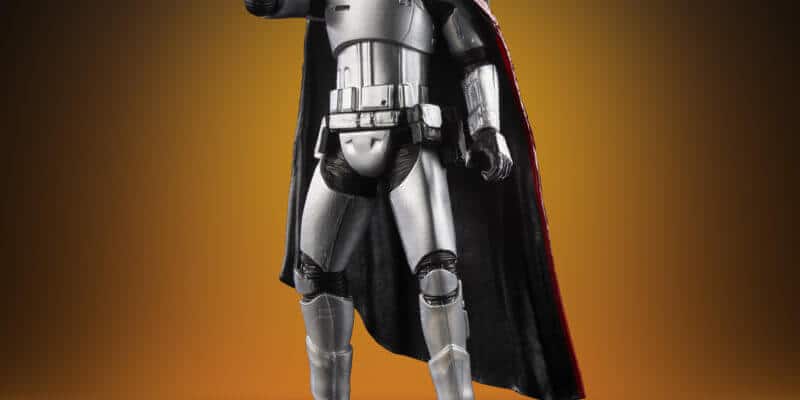 Hasbro has announced some exciting new additions to some of their already very popular collections of figures for both Star Wars and Marvel. The new figures were revealed at Fan Expo Canada and will become available in 2019.

Marvel fans will want to collect these new Marvel Legends Series figures of some of their favorite classic characters like Wolverine and Mystique. 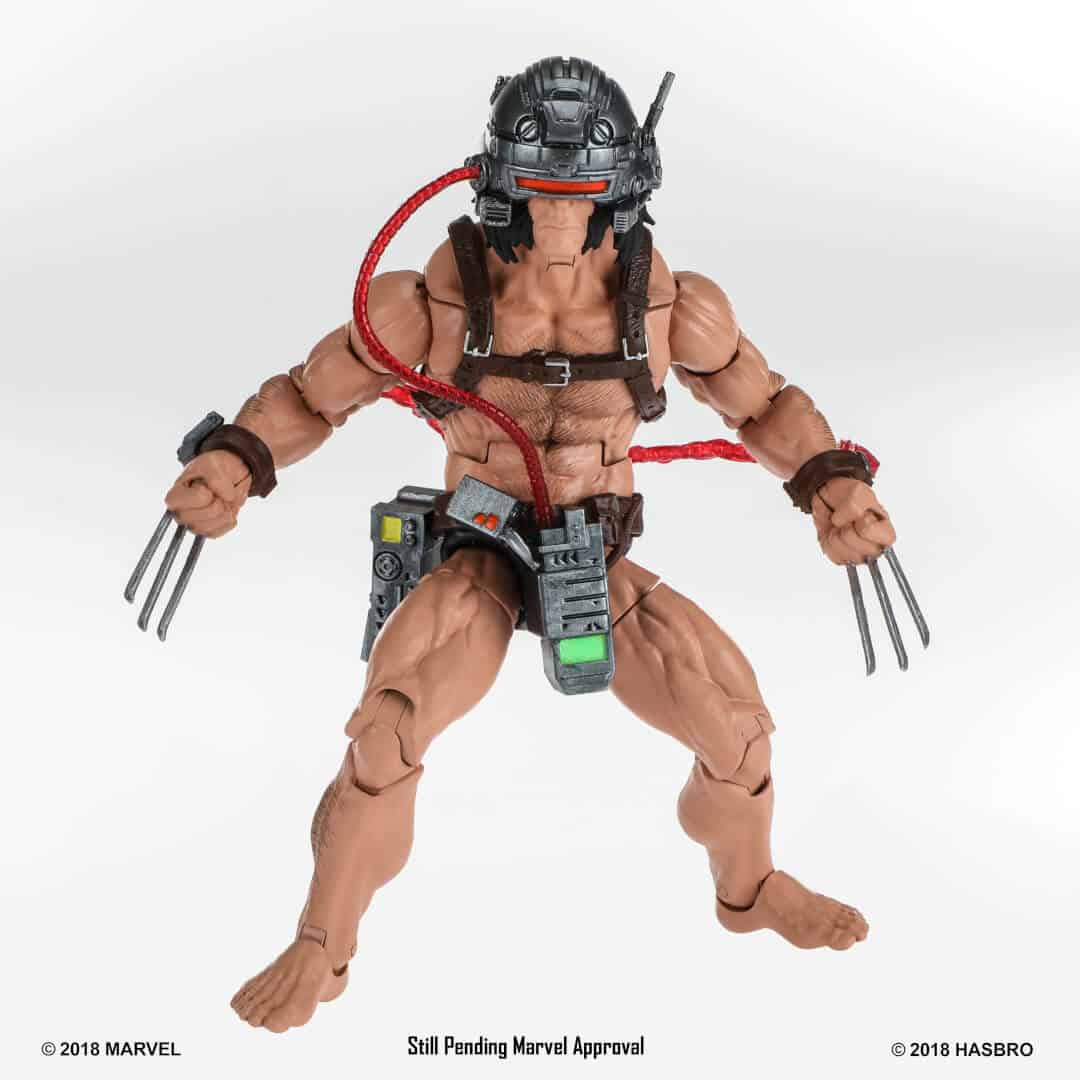 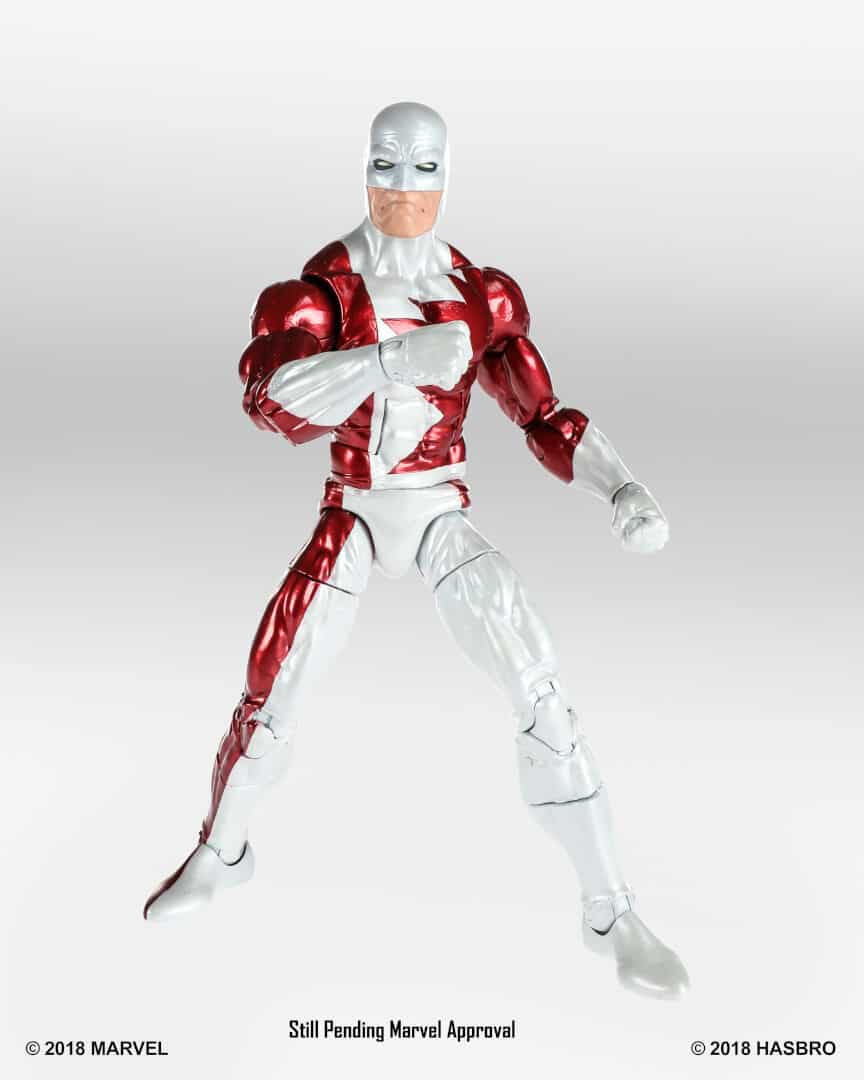 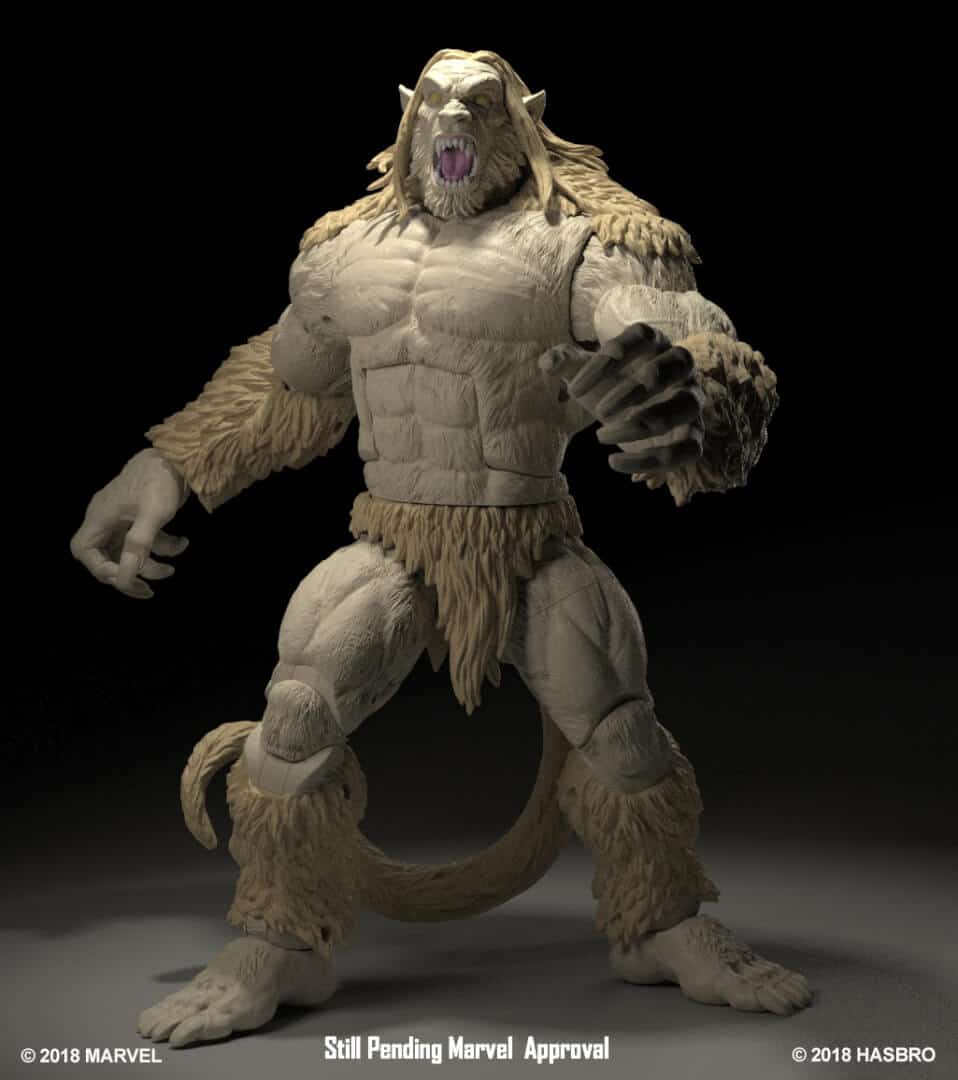 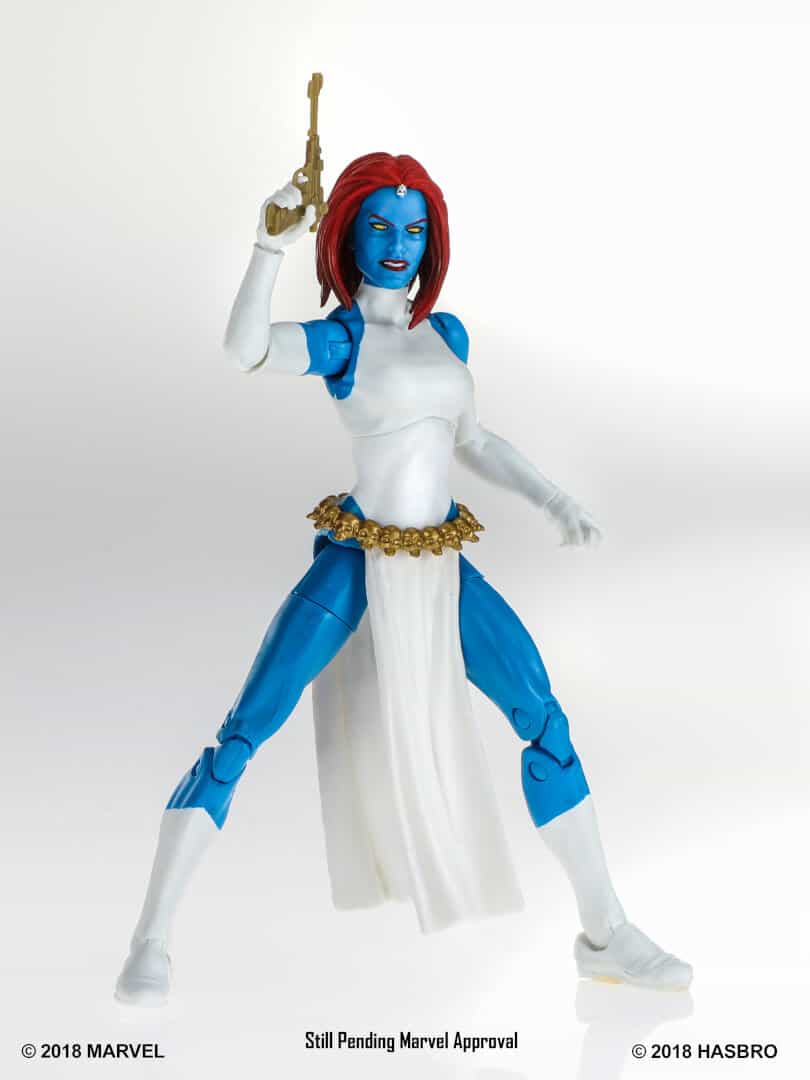 A new addition will also be coming to the popular Star Wars: The Black Series. Fans will soon be able to add the villainous Dryden Vos of “Solo: A Star Wars Story” to their collection. 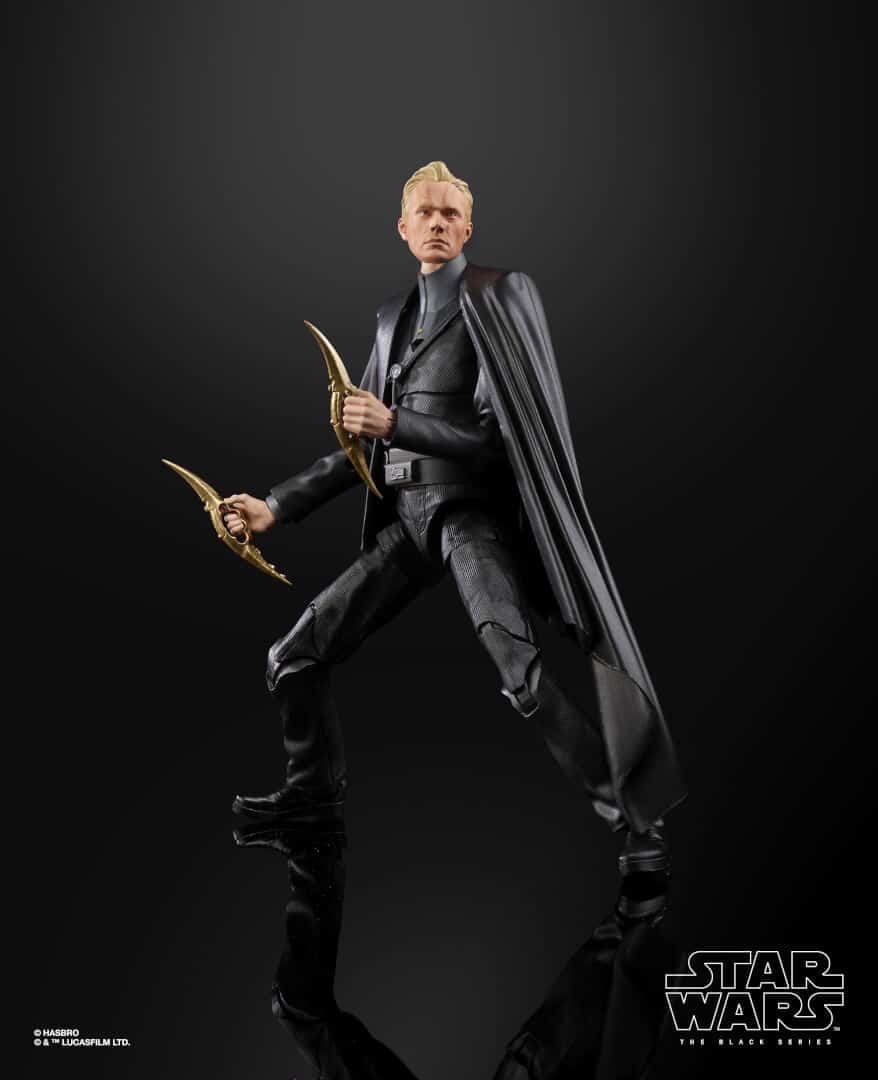 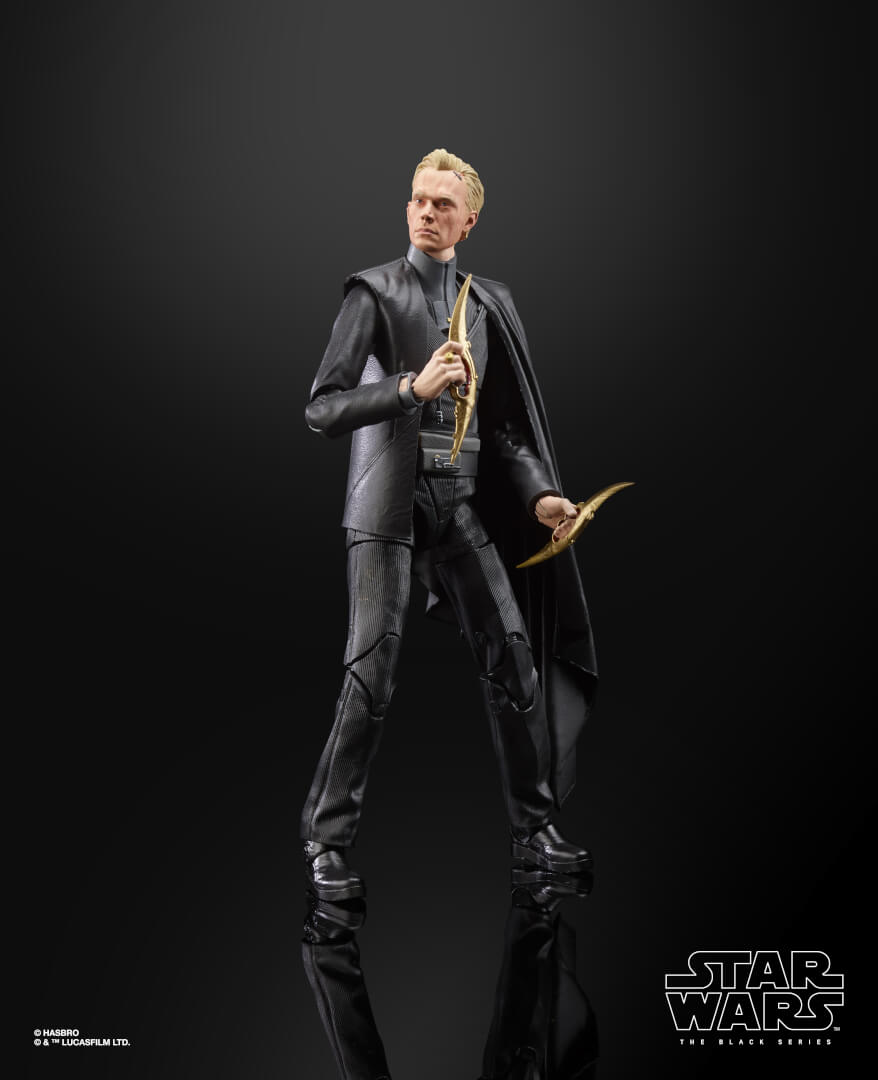 Star Wars: The Vintage Series is also getting a new addition with a brand new impressive Captain Phasma figure. 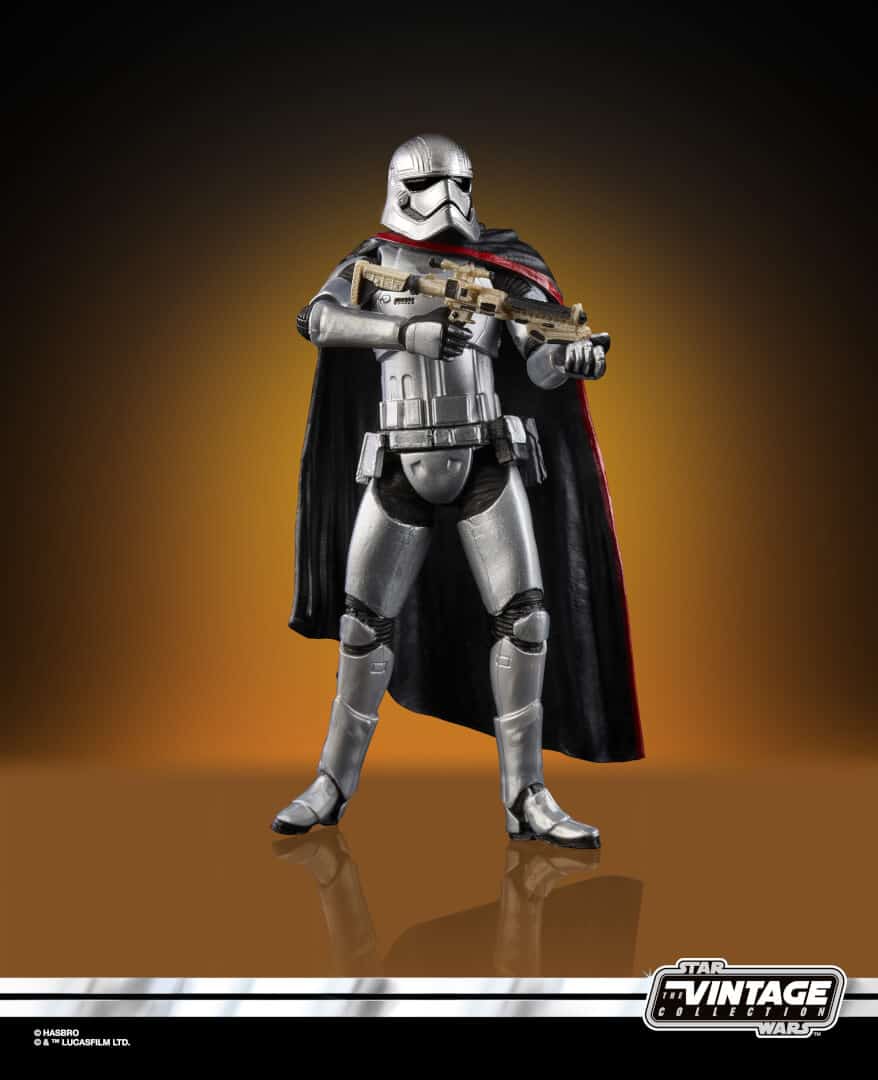 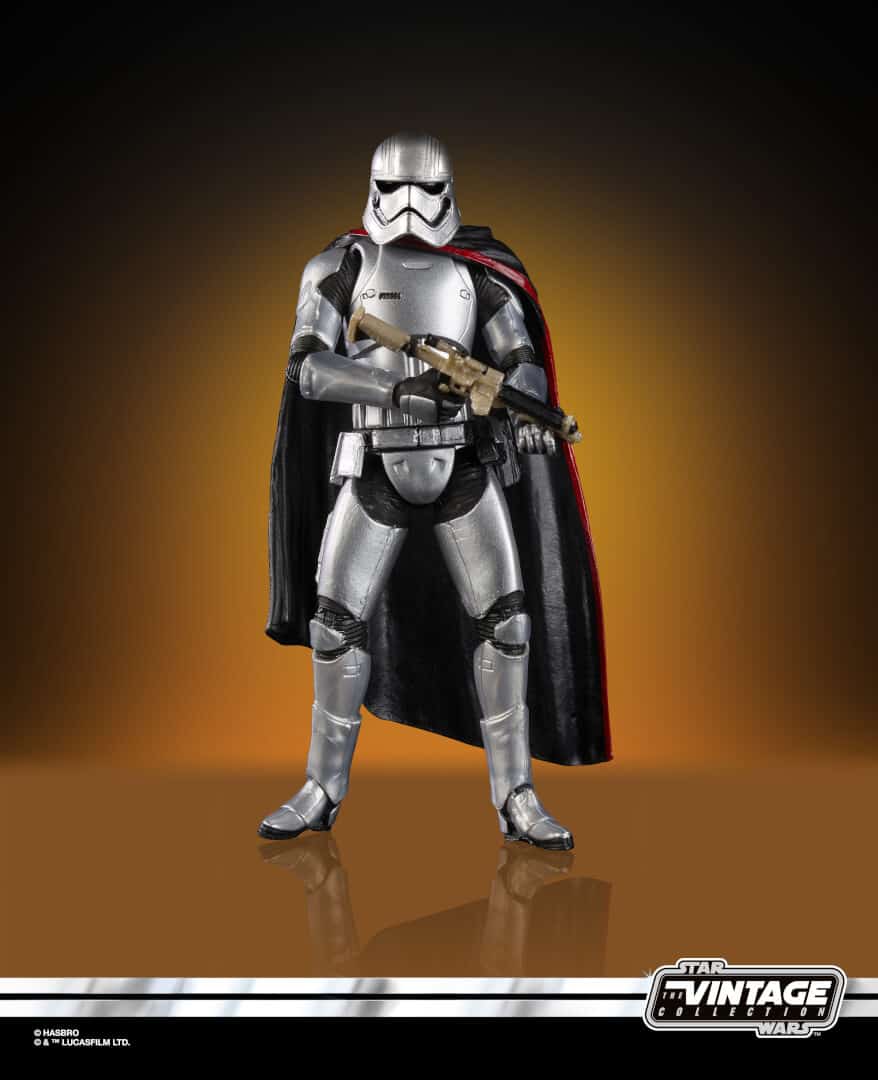 Will you be collecting any of these new Hasbro Star Wars or Marvel figures? Let us know in the comments below!