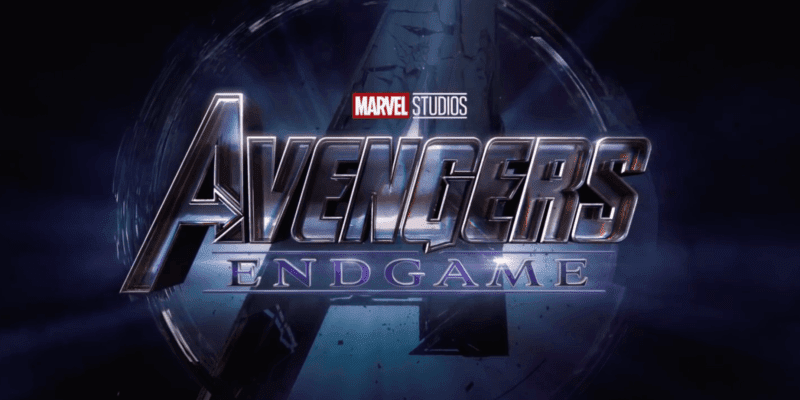 Marvel Studios’ Avengers film series has been an epic collection of some of the most action-packed, conflict-filled, emotional, and suspenseful films to hit the big screen in the last few decades — and we only expect this madness to continue with “Avengers: Endgame.” To keep all of this madness straight going forward into this next film, we’re taking a look at a few specific conflicts from the cataclysmic cliffhanger of “Avengers: Infinity War” and how they will connect into “Avengers: Endgame.”

To begin this in-depth look at the upcoming film, we should probably begin with something simple: the title. The first time the term “endgame” was referenced in the Avengers film series was back in 2012 by Tony Stark in “Avengers: Age of Ultron.” This moment came when Tony Starks points to the heavens, referencing the alien invasion happening in the film. From this, Comicbook.com asks the question: Was this scene from “Age of Ultron,” which included Tony standing above a pile of bodies in the cosmos (the same bodies of Avengers who survived Thanos snapping his fingers) part of a bigger plan for the film series? Was it a hint to the unspeakable terror to come in “Avengers: Infinity War”?

One exciting reveal from the new trailer’s release was seeing Hawkeye, who was completely absent from “Avengers: Infinity War.” But in this next film, he returns as Ronin, another identity used by Clint Barton in Marvel Comics. The mask of this lone warrior had been passed to several different characters but is ultimately claimed by Hawkeye, which will be seen for the first time on screen in the new film. 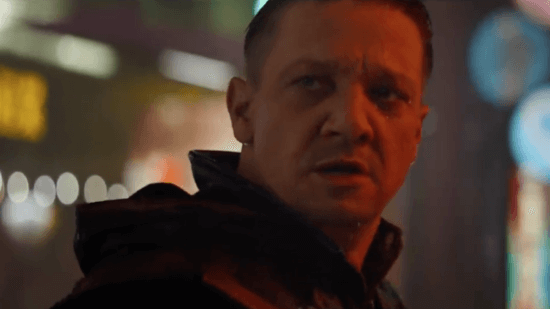 A sad reveal from the new trailer includes the news that Shuri, Black Panther’s sister, presumably did not survive the great snap of Thanos. In the trailer, the tech-wizard is marked among those missing as Bruce Banner (Hulk) looks through data files at Avengers headquarters. 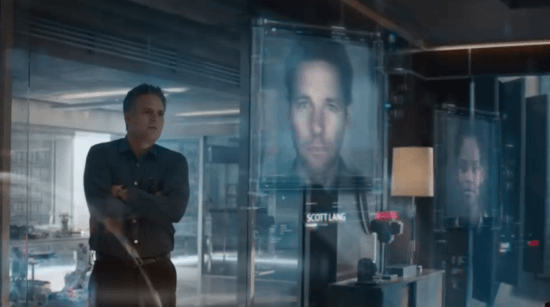 A mystery brought up in the trailer to be revealed in the film’s premiere is the fate of Tony Stark, who appears to be reaching his end. In a dark sequence of the film preview, it shows Stark out of water, food and possibly time. The scene shows Stark filming his final goodbye, not without including a smart remark of course. According to EW, the ship he’s traveling in is a Benatar, the Guardians of the Galaxy ship. From the trailer, you’d probably think the billionaire genius doesn’t make it, as the sequence simply cuts out after Stark stops recording his video farewell to Pepper Potts. 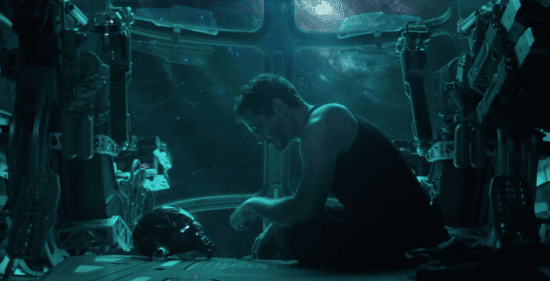 Stark appears to be alone in the sad scene. However, later in the trailer Nebula (Karen Gillan) also is shown walking through a ship that could arguably be the same ship (Benatar). If so, could she potentially be meeting the same fate as Stark? Or could she be what saves Iron Man? 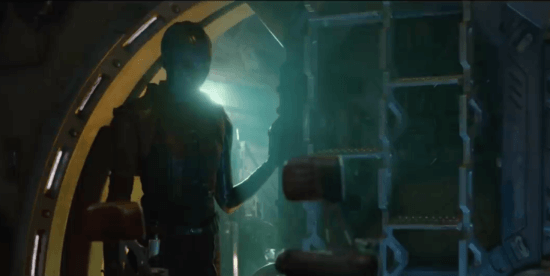 In a lighter scene from the trailer, Thanos’ old armor can be seen propped up like a scarecrow. Could this point to a possible retirement of the mad titan or his potential downfall? According to EW, this was what became of him after he lost in the 1991 “Infinity Gauntlet” comic book series. He went into hiding, turning to a life of tending to his fields while trying to remain out of sight as a fugitive from a world he sought to rule. 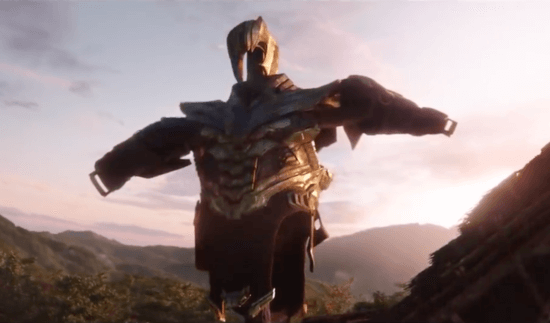 Those who once stood in high honor are now seen in grief, as the trailer shows Captain America with a tear running down his face. “We lost… all of us,” says the patriotic hero. “We lost friends, we lost family.” A shot of Thor in a similar state is included in the sequence, who in “Thor: Ragnarok” lost his entire world. And at the beginning of “Avengers: Infinity War,” the survivors, including Loki, were all wiped out by Thanos. 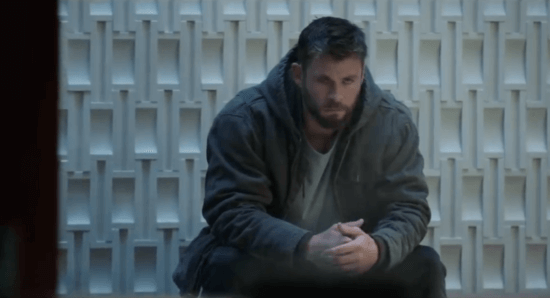 Toward the end of the trailer is when higher spirits finally come into play, when Black Widow reassures Captain America that their plan is “going to work.” Her words of comfort follow a harsh reality delivered by Captain America, in which he references their situation as the fight of their lives. Exactly who and what they’re about to fight is unknown. In this same sequence, a shot of the captain shows him carrying a compass with Peggy Carter’s photo.

A more puzzling and comedic scene from the trailer comes at the very end, which includes Scott Lang (Ant-Man) knocking on the Avengers HQ door. “Hi…is anyone home? This is Scott Lang. We met a few years ago at the airport in Germany…I got really big,” says Lang. For those who saw the post-credit scene of “Ant-Man and the Wasp,” you probably remember him getting lost in the Quantum Realm. This occurred after Wasp, Hank Pym and Janet Van Dyne, who were monitoring him from Earth, faded to dust after the great snap by Thanos.

How he is able to appear back on Earth and on their doorstep is unknown. Additionally, it is unknown what part he will play in “Avengers: Endgame.” He could just be a familiar face, or potentially what is needed to reverse their fate.

“Avengers: Endgame” is set to be released April 26, 2019. The film will be preceded by “Captain Marvel,” which will be followed by “Spider-Man: Far From Home.”

What are your thoughts on the new trailer for “Avengers: Endgame?” Let us know in the comments below!