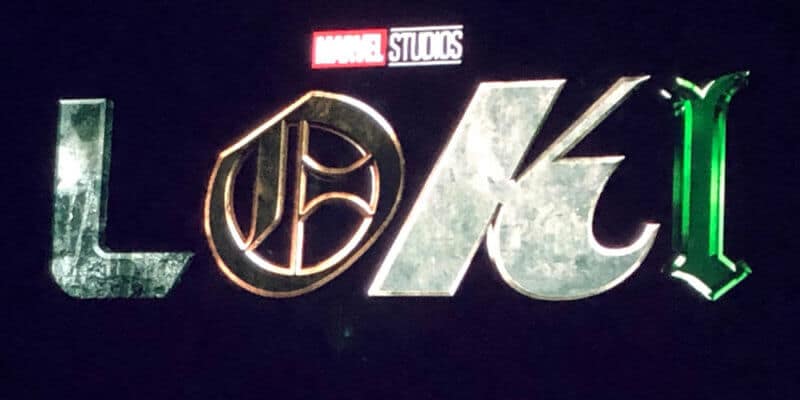 D23 Expo 2019 has already shared a mass of exciting news from The Walt Disney Company. And in their recent Disney+ presentation, the company spilled even more beans about the service–including some updates on some of their previously announced Marvel series of “Loki,” “WandaVision,” “The Falcon and Winter Soldier.”

Kevin Feige took the stage to host the Marvel portion of the presentation, where he gave updates of the production status of some of Disney+‘s most anticipated shows. “It’s always exciting to come out at D23. It’s my people. It’s my happiest place on earth,” said Smith.

Smith revealed that the series will center around all 23 films from the MCU with one major plot difference in each episode to show the drastic changes that could occur. Smith also revealed that the animated series will feature almost the entire cast from the MCU, who will lend their voices to the characters they originally portrayed on the big screen. “Everything you get in the marvel movies but in animated form,” said Smith.

When previewing footage from the series, Feige showed images of a Zombie Captain America and Peggy Carter taking on the role of Captain America, calling herself Captain Carter. The footage also showed Tony Stark as “Guardians of the Galaxy character” Star-Lord.

“We’re taking Loki to an entirely new part of the MCU. We love this character as much as you guys do and we’re so excited to spend 6 hours with him,” said Feige when discussing the new series. The Marvel Studios president revealed the new series will show fans where Loki went after he picked up the tesseract in Endgame and answers the questions: “Could Loki actually make a friend?” and “Will the sun shine on him again?

The presentation also included a video from Tom Hiddleston (who portrays the master of mischief) who said: “This journey that you and I have been on isn’t over yet. In fact, it’s only just begun.”

The Falcon and Winter Soldier

For this portion of the presentation, Feige brought out the show’s stars: Anthony Mackie, Sebastian Stan, Daniel Brühl and Emily VanCamp. He also revealed that the series will include a brand-new character to the MCU: John Walker, who will be portrayed by Wyatt Russell.

Walker is known as the “Super Patriot” and was with the U.S. government’s choice to replace Steve Rogers as Captain America. However, he was more violent than Rogers and didn’t last long in the job. However, he remained a government agent under the name U.S.Agent and became a respected hero inside the Marvel Universe.

Feige revealed during the presentation that this show has not yet started shooting and that Disney is still prepping. He also discussed the fact that it will be the first time we see Wanda deal with the loss of her partner Vision (Vision died in “Avengers: Endgame”).

Feige also revealed that the series will include Captain Marvel character Monica Rambeau, who was a child in that ’90s-set film, who will appear as an adult and be played by Teyonah Parris. New casting includes Kat Dennings, Randall Park and Kathryn Hahn.

The show was described as “half Marvel sitcom and half Epic MCU adventure.” Jimmy Wu will also be featured in the show as Ant-Man. They haven’t started shooting yet

Disney+ launches November 12 in the U.S.! Will you be subscribing to the new streaming service?

Comments Off on D23 Disney+ Updates: “Loki,” “WandaVision,” “The Falcon and Winter Soldier”