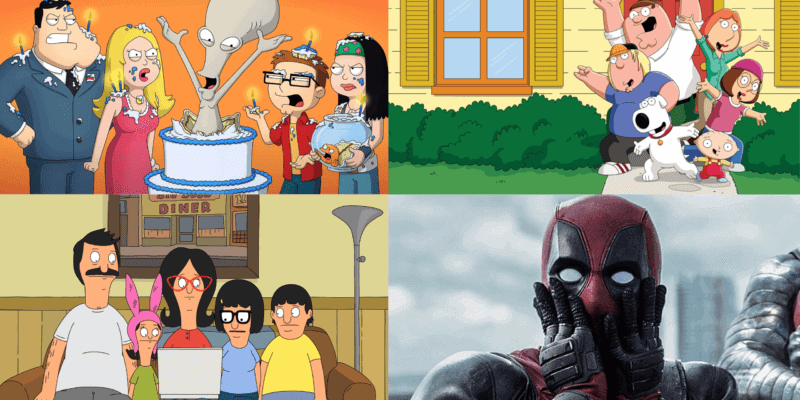 Since launching at the end of last year (or March for most of Europe), Disney+ has entered the market to compete with the likes of Netflix and Amazon Prime. At the time, Disney’s streaming service had a huge advantage over the rivals, a huge back catalog of Disney Classics, television shows, and huge blockbusters from Marvel and Star Wars. They also launched with one of the best projects to come from Lucasfilm, original series The Mandalorian. But since launching, the platform has suffered from a lack of new content.

With multiple Marvel shows getting delayed due to the current pandemic, many fans have been sat waiting for the new content to drop.

In addition to this issue, there’s simply not enough content tailored to adults on the platform to keep people interested. I’ve had multiple friends say they’ve stopped paying the monthly cost simply because they’ve run out of things to watch. And with Disney recently dropping the free trial, this seems to suggest that even Disney is aware of this problem.

Personally, I paid for a year for The Simpsons, Clone Wars, and The Mandalorian and I have only had time to reach Season 7 of The Simpsons so far, but I do think the platform is lacking content for older Disney fans.

With Hamilton arriving on the platform soon one has to ask the question, why is Disney allowing Hamilton and not other adult content? Sure they are removing a couple of choice words but the show itself has some pretty adult themes. There have been issues getting the new Lizzie McGuire show going thanks to the “adult themes: and we’ve already seen Love, Victor move to Hulu, which isn’t accessible to everyone in the US and not available anyone outside of the US.

Adding Hamilton comes across as an act of desperation in order to drive subscribers, remembering that originally it was planned to release theatrically next year.

Related: Disney is censoring parts of Hamilton when it releases on Disney+

But given that Disney has kid profiles in place in the same way that Netflix does, what is actually stopping Disney from putting adult content onto the platform?

The answer is most likely to be internal politics. The fans want access to adult content and for the platform to stop censoring shows. After all, what kid pays for Disney+? Sorting content into two areas is unbelievably easy to do, the brand is likely just saying no in the hope the content they offer currently is enough to keep people interested.

Disney is holding back the long-term performance of the platform by not giving fans what they want. I’m a fan of The Lion King, The Avengers, Family Guy, Bob’s Burgers, The Orville, and American Dad, and Disney has the power to put all of these shows in the same place.

Only when Disney does this will Disney+ truly be in a place where they can start competing with Prime and Netflix.

Do you agree that Disney+ is lacking adult content? Let us know in the comments below!