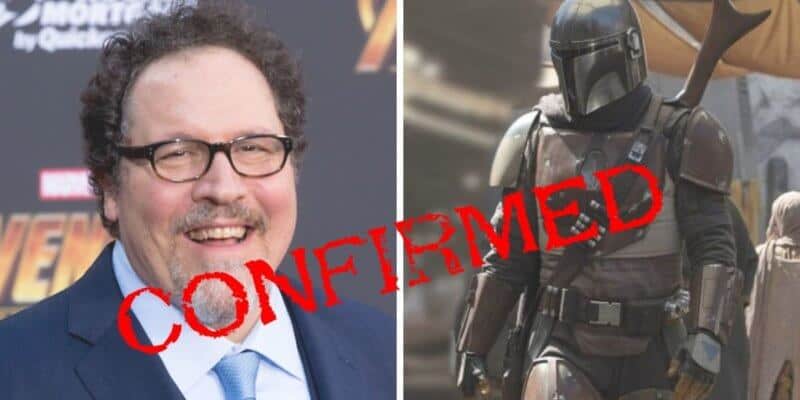 We recently shared that according to an interview with CNN, the new Disney CEO — Bob Chapek — stated that there will be no delay on the premiere of the hit Star Wars series, The Mandalorian. Why? Well, according to Chapek the entire season 2 of the series was completely shot and wrapped before the current global outbreak.

Well, now showrunner Jon Favreau is weighing in on the topic. In fact, he confirms what Chapek had recently stated — that at the filming had wrapped on Season Two of Star Wars series, The Mandalorian, just in time. New episodes will still premiere on Disney’s streaming service, Disney+, in October as planned!

Related: The Star Wars series, The Mandalorian, Season 2 Will Include the Return of Boba Fett

During the ATX TV festival, Favreau, who was surrounded by fellow directors Dave Filoni, Deborah Chow, Taika Waititi, and Bryce Dallas Howard, said “We were lucky enough to have finished photography before the lockdown, so thanks to how technology-forward Lucasfilm and ILM are, we’ve been able to do all the editing visual effects remotely… It will be available as planned on Disney+ in October.”

The showrunner Jon Favreau also shared during the roundtable at the event, which was conducted by Anthony Breznican, that “It [the tv series] will be building on hopefully what people loved from the first season. It doesn’t feel like the next season, it feels like work continuing.”

Related: Lucasfilm To Use Darth Maul to Bring Ahsoka Tano to The Mandalorian Season 2

Favreau also stated “I hope people are having as much fun seeing it as we are having making it.”

We don’t have much details on what exactly the second season of the hit television series will include, however, we recentlty reported that WWE Superstar Sasha Banks could reportedly star in second season.

The Disney+ original series, The Mandalorian, debuted on Disney+ last November in the United States and completely took the country by storm. Everyone instantly fell in love with the storyline, the characters, and of course, Baby Yoda.

Are you looking forward to season two of The Mandalorian debuting on time on Disney+? What are you most excited to see? Let us know in the comments below.