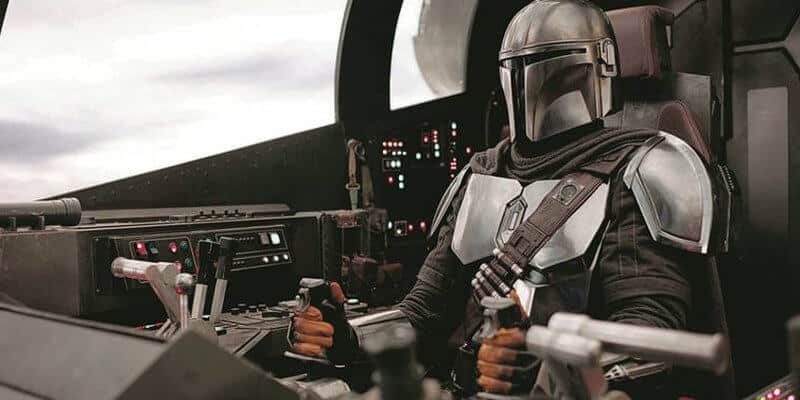 It seems that what many predicated happening has come true on Disney+ as many fans on Twitter have begun to confess that they are cancelling their subscription after the first season of The Mandalorian came to a close last Friday.

Despite the season receiving overwhelmingly positive reviews from Star Wars fans and Disney already being very quick to confirm that season 2 of The Mandalorian is on the way, it hasn’t stopped some people from wanting to leave Disney+.

Here are a few Star Wars fans confessing that their time on Disney+ is over, at least for now:

Time to cancel Disney+, Mando’s over.

Is this true for you? pic.twitter.com/ST167AYz1i

Watching everyone cancel disney plus cause of the mandalorian being over pic.twitter.com/vVvt1WcGH6

Ok so…. how long do I need to subscribe to Disney plus to binge watch all of the Mandalorian and then cancel? Asking for a very broke friend. Me. I'M BROKE

These are just a few examples of what we have seen on Twitter, there are many more fans who have admitted (seriously) to cancelling Disney’s new streaming service. The question is, does cancelling Disney+, for now, make sense?

In all honesty, if you’re a Star Wars fan or you’re someone that joined the service to watch original content, the likelihood is that you’ve already watched what you signed up for.

With shows and movies including  The Imagineering Story, Lady and the Tramp, Noelle, The Mandalorian and The World According to Jeff Goldblum all having come and gone (with the exception of two more episodes for Jeff Goldblum), there is very little original content to digest now.

The final season of The Clone Wars is set to arrive in February and will tide Star Wars fans over until season two of  The Mandalorian but if you’ve seen everything Disney has produced in the past, there’s currently a significant lack of original content.

The beauty of a streaming service is that is very easy to leave and rejoin at a later date and there’s plenty on the way with a whole host of Marvel shows as well as new Star Wars content including the confirmed Obi-Wan show and a rumored Darth Maul show.

While I still have my subscription, I’d be very interested to hear if any of you have cancelled now that the first season of The Mandalorian has finished.

Let us know in the comments below if you have cancelled your Disney+ subscription due to lack of original content.