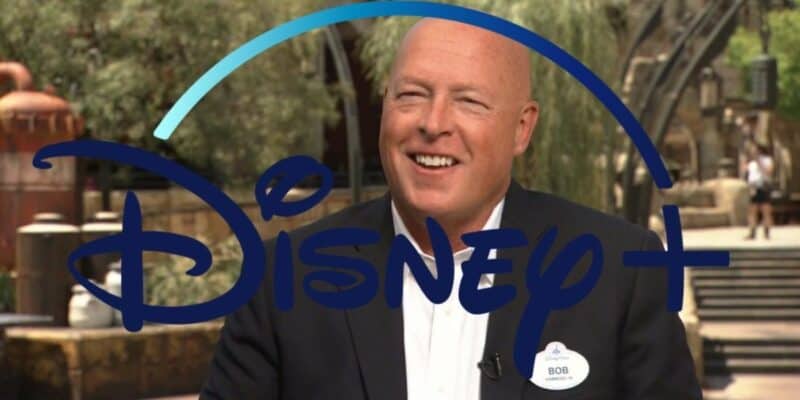 During the Walt Disney Company earnings call for Q3, Disney CEO Bob Chapek stated that Disney will be celebrating Disney+ day this year!

Related: Disney+ Continues to See Increase In Subscribers, According to Q3 Report

Disney+ debut on November 12 of 2019. The new venture for Disney into streaming was a resounding success with hit shows such as Star Wars The Mandalorian, and Marvel’s WandaVision, The Falcon and the Winter Soldier, and Loki.

Here is what Chapek had to say about the new and exciting Disney+ Day which will be held on November 12 this year:

“As we said the direct to consumer business is the company’s top priority. Among the unique advantages in promoting our service, our power house brands and the best array of direct to consumer touch points that we have across our businesses from the media networks to the theme parks to the consumer products. The synergy enables us to araise consume  awareness and engage with the screening services. The power of the synergy will be on full display on November 12th when we celebrate Disney Plus day with an unprecedented, company-wide, promotional campaign.”

Chapek went on to say that those who do not already have a Disney+ subscription will be tempting to subscribe with plenty of new titles that have yet to be announced:

“Disney Plus day will be a balanced approach between global and local product. We’re going to have a real exciting lineup as you might guess as we approach those consumers that have not yet signed up for Disney Plus with a really attractive group of titles to be announced. But I think it is — it gives us an opportunity to provide a focal point for consumers that have not yet tripped over to Disney Plus. It is going to give us a benefit not only in the U.S., but Disney as well.”

Disney has seen tremendous growth with Disney+ thanks to great content. Disney has been releasing movies such as Cruella, and Marvel’s Black Widow, under its Premier Acess label. Premier Access is of course the pay to watch feature on Disney+ that allows subscribers to watch movies while they are also in the theaters.

Certainly with all of the success of Disney+ the company is excited to celebrate the streaming service. It would not be remiss to expect to see Disney+ have a presence in the theme parks during Disney+ day.

What will be interesting is the new titles coming to Disney+ that will be announced during Disney+ Day. Perhaps we will finally get a release date for the highly-anticipated season 3 of The Mandalorian.

Bob Chapek did say more details will be coming soon, we can’t wait to learn more about Disney+ day in the future!

Let us know what you think about Disney+ day in the comments below.